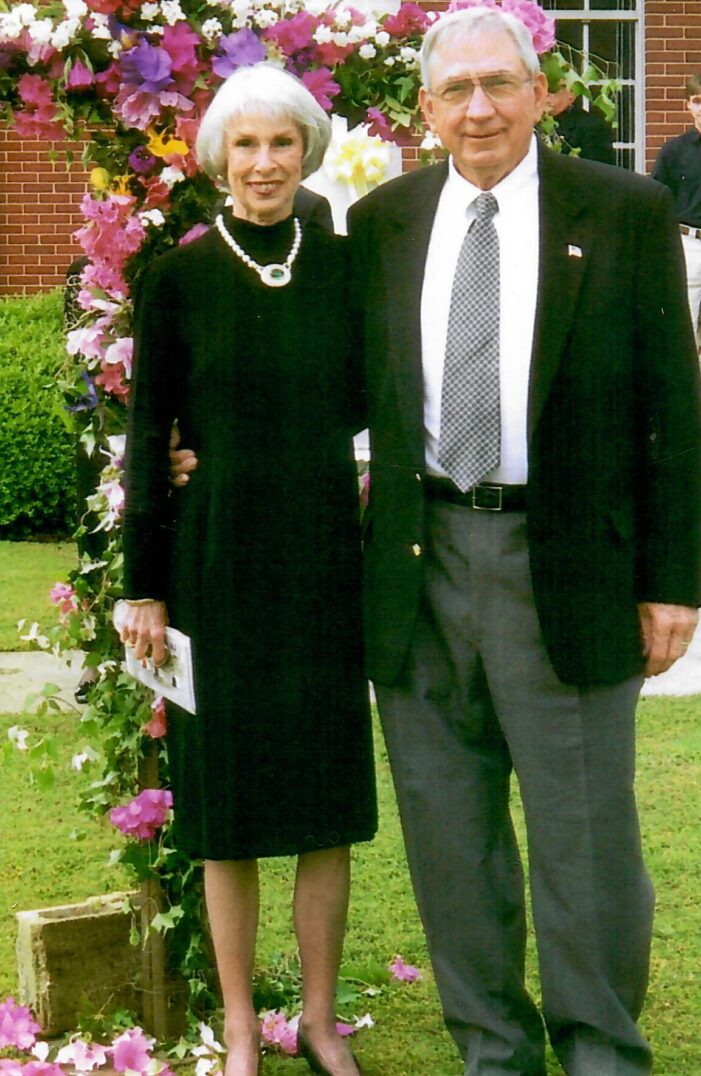 Roy Everette Kirkland, Sr. entered into rest on Wednesday, March 3, 2021 at his home, surrounded by his family, following a brief illness. He was born December 22, 1934 in Johnston, SC to Shirley and Bessie Lou Kirkland. He was the devoted husband to Marina Waters Kirkland for 52 years until her death in 2009.

After graduating from Johnston High School in 1956 Roy began working with the United States Postal Service and then began work with the National Old Line Insurance Company based out of Little Rock, Arkansas. In 1969 he became the Comptroller for the Edgefield County School District where he worked for twenty-six years until his retirement in 1995. Following retirement, he was co-owner of K&S Arbor Products. In retirement, he invented and received a patent for a special tree staking device. Roy also served in the South Carolina National Guard for twenty years until retiring as Master Sargeant.

Graveside services will be held Tuesday, March 9th at 7:00 AM at Mount of Olives Cemetery in Johnston, SC. Due to COVID-19, social distancing and masks are requested. In lieu of flowers memorials may be sent to Johnston United Methodist Church, PO Box 186, Johnston, SC 29832.