By admin on April 2, 2021Comments Off on Clifford Owdom- Saluda, SC 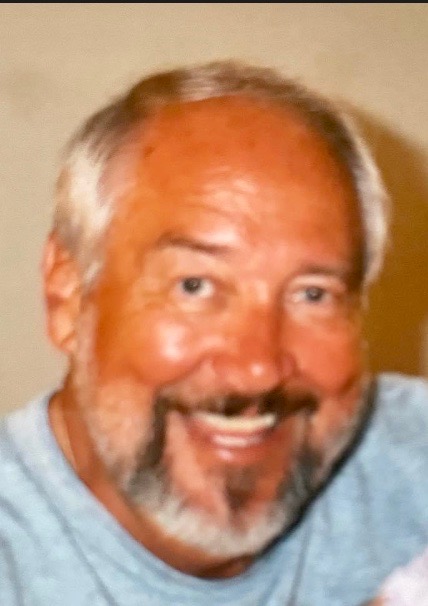 Born in Edgefield County and a son of the late, Joe Payne Owdom and Janie Crawford Owdom, he was the husband of Sammye Perry Owdom. Mr. Owdom attended Edgefield County Schools, finishing his high school degree at Carlisle Military School and then continued his education at Georgia Military College (GMC). While at GMC Mr. Owdom was a member of Band Company and in 2015 during the Alumni Weekend several of his former band classmates donated funds to GMC’s Kidd Health and Wellness Center, naming the band equipment storage room after Mr. Owdom. After graduating college, he enlisted in the South Carolina National Guard (1962-1968). He was alocal businessman in Saluda for over 50 years, a member of Little Stevens Creek Baptist Church, and a member of the various clubs in the community.  Mr. Owdom was known for the love and loyalty he showed toward his friends and family.  Mr. Owdom loved to socialize with all he encountered and may be best known as being a true Southern Gentleman.

Funeral services will be held at 2 p.m., Monday, April 5, 2021 at Little Stevens Creek Baptist Church with Rev. Burton Campbell, Rev. Ryan Vaughn, and Rev. David Lyda officiating. Interment will follow in the church cemetery.However, we invite everyone to participate via the broadcast on SALUDANow on Facebook Live. The stream will launch around 1:50 p.m. EST.

Please share your memories and condolences online at www.rameyfuneralhome.com.