By admin on April 13, 2021Comments Off on Missing Toddler Found Safe and Unhurt 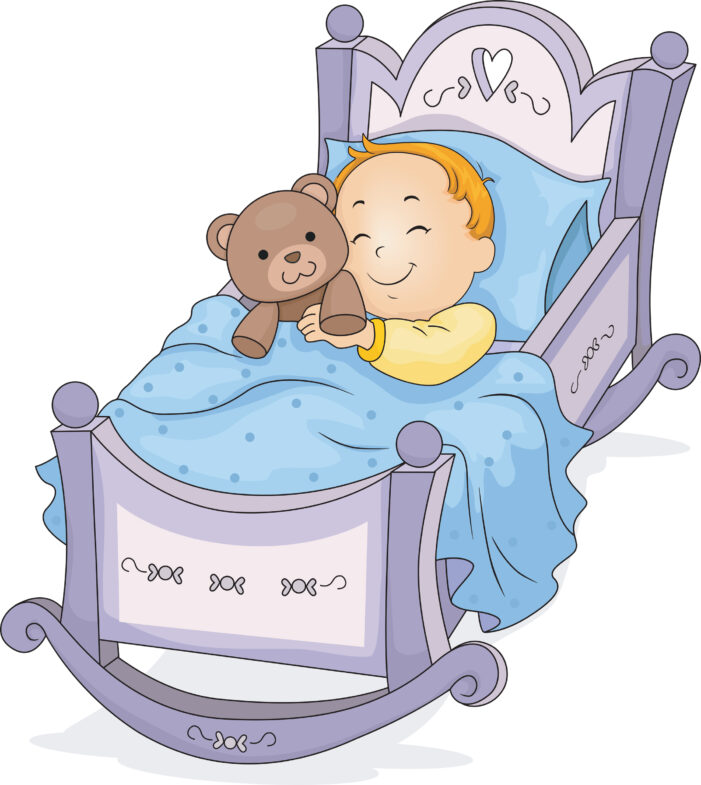 ​A two-year-child went missing from a home on Padgett Road off Hwy 25, Monday, Apr.12, a little after 1:00 in the afternoon according to the Edgefield County Sheriff’s Office.  The child wandered off from the home and into a wooded area nearby.  The ECSO along with the SC Department of Natural Resources (DNR) and the SC Highway Patrol helped establish a search perimeter to look for the child.  Sheriff Jody Rowland, who spoke with the Advertiser about the incident the following day, said that there was also a drone onsite that was instrumental in helping to “clear” certain areas and narrow the search grid.  However, while waiting for the canine tracking team to arrive, Sheriff Rowland shared that the child “literally walked out” through the woods and to an awaiting HP vehicle that was on the perimeter.  The child was unharmed, and Rowland said that there was no fault to be found with the parents; it was a simple case of turning one’s back for a moment and the child slipping away.  Rowland said that he was “so grateful for all the help we got from DNR and the Highway Patrol.”  The ordeal lasted about 2 hours, and Rowland said that he was grateful for the good outcome.

Missing Toddler Found Safe and Unhurt added by admin on April 13, 2021
View all posts by admin →