By admin on May 21, 2021Comments Off on County Planner Resigns – Accepts Position in Chapin 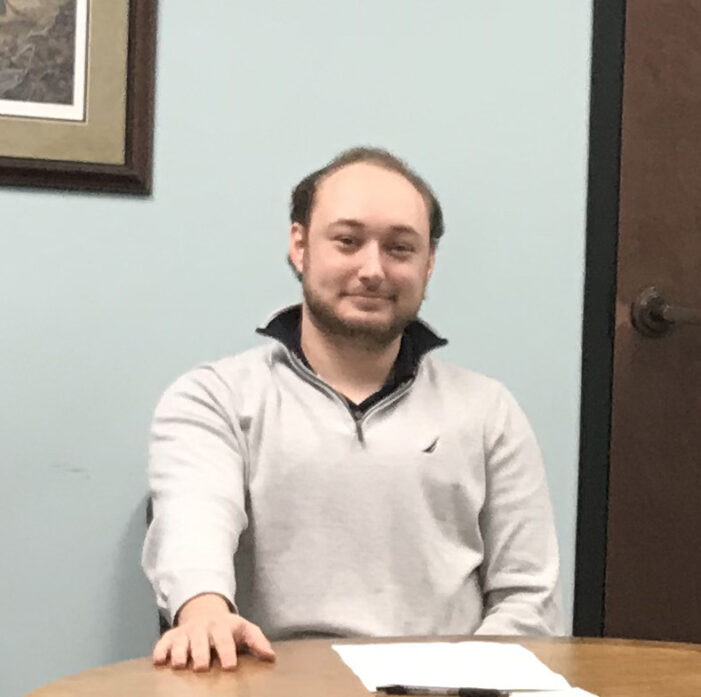 ​Edgefield County Planner, Kevin Singletary, announced May 13 that he is resigning from his position with the County to accept a position with the town of Chapin, SC.  Reading from a prepared statement to the Planning Commission, Singletary said that he would be taking the position of Zoning Administrator with Chapin.

​“I can say that this was the hardest decision I have ever had to make professionally,” Singletary said.  He noted that Edgefield County did counter with a “very generous” offer but that in the end, he felt that accepting the Chapin offer was the right decision for him.  “I did not come to this decision lightly,” Singletary said.

​Chapin is Singletary’s hometown.  As such, he noted, “I am excited to serve my hometown as I have Edgefield County.”  He said, “Chapin will greatly benefit from what Edgefield has taught me.”  Singletary’s last day with Edgefield County is expected to be sometime in the latter part of next week.

County Planner Resigns – Accepts Position in Chapin added by admin on May 21, 2021
View all posts by admin →