By admin on May 21, 2021Comments Off on Ralph Wiliams- LaGrange,GA 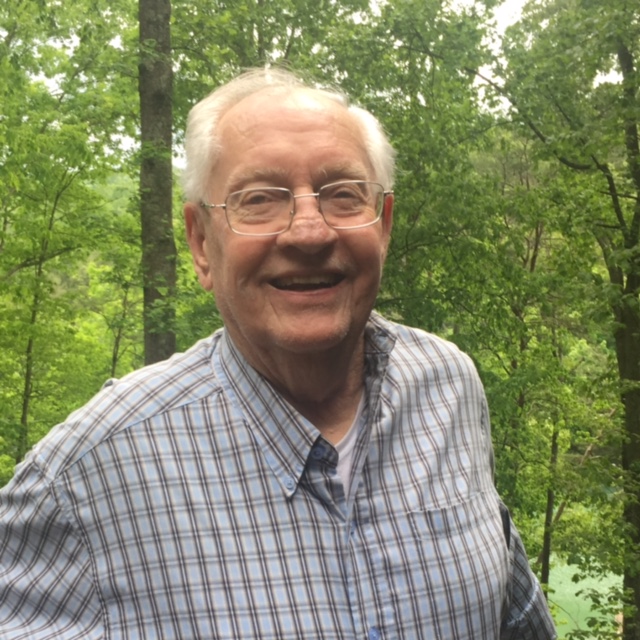 Ralph H Williams June 4, 1935 – May 17, 2021. Ralph grew up in Cohutta, GA and in addition to working on the family farm he was an avid basketball and baseball player. He graduated from Cohutta High school and then from Berry College in 1957 where he played basketball all 4 years. He served in the Army Reserves. In 1958 he married Mavis Barnes from LaGrange, GA and in 1960 they moved to Chattanooga and raised their 3 children, Kim, Kelly and Jeff. They were married for 61 years. Ralph enjoyed business and chose the tire business as his profession. He either owned or co-owned tire businesses in Chattanooga, Cleveland, TN and LaGrange, GA until he retired. He was a dedicated member of Concord Baptist in Chattanooga, TN and Callaway Baptist in LaGrange, GA. He was affectionately known as Pappy after becoming a grandpa. If there is one thing that stands out about Ralph is that he always wanted to help someone in need or less fortunate.He is preceded in death by his wife, Mavis; parents, Sherrod and Georgia Williams; brother, Dwight Williams; sister-in- law, Frankie Williams; and nephew, David Williams.He is survived by his children, Kim Gilley, Kelly Williams (Christine) and Jeff Williams; brothers, David Williams and Randy Williams (Debbie); sister, Carolyn Farmer (Robert) and sister-in-law, Marie Williams; grandchildren, Leslie Gilley Seigler, Jennifer Gilley, Blake Gilley, Clay Williams (Lana), Hunter Williams, Denver Williams and Kristal May (Jared); great grandchildren, Mavis Reeves and Annie Kay Seigler, Teegan Williams and Paxton, Grant, Owen and Hazel May; daughter-in-law, Kimberly Williams; and many nieces and nephews. A special thanks to David Bledsoe for helping care for our dad during his stays in South Carolina.Funeral arrangements will be on Friday, May 21, 2021 at Callaway Baptist Church in LaGrange, GA. Visitation is from 1-2 pm followed by the service at 2pm. Family and friends welcome.  Those wishing to share a condolence or remembrance with the family may do so by visiting www.shlagrange.com. Arrangements are by Striffler-Hamby Mortuary, 1010 Mooty Bridge Road, LaGrange, GA  Jerry ScarboroughApp. Funeral DirectorStriffler-Hamby Mortuary1010 Mooty Bridge RdP.O. Box 399LaGrange, Ga 30241706-884-8636Fax: 706-884-9537