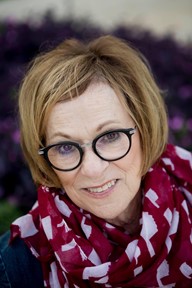 The Real Estate business was Sarah’s 3rd love.  She received her license in 1979 and won numerous awards and accolades over her lifetime. She sold homes over 41 years and treated her clients like family. She invited Susan to join her and together they became The Planer Team, in 1999.

Sarah’s first love was Billy. They fell in love while Billy was stationed at Keesler AFB in Mississippi. They dated 3 months, were engaged, and married 2 months later on December 8, 1963. When asked her secret to a long marriage, she would simply say you just have to marry the person who’s perfect for you.

In lieu of flowers, donations to The Mt. of Olives Cemetery Fund, P. O. Box 425, Johnston, SC 29832 are greatly appreciated.