Media Law Then and Now: In Recognition of Bill Rogers’ Retirement

By admin on July 21, 2021Comments Off on Media Law Then and Now: In Recognition of Bill Rogers’ Retirement 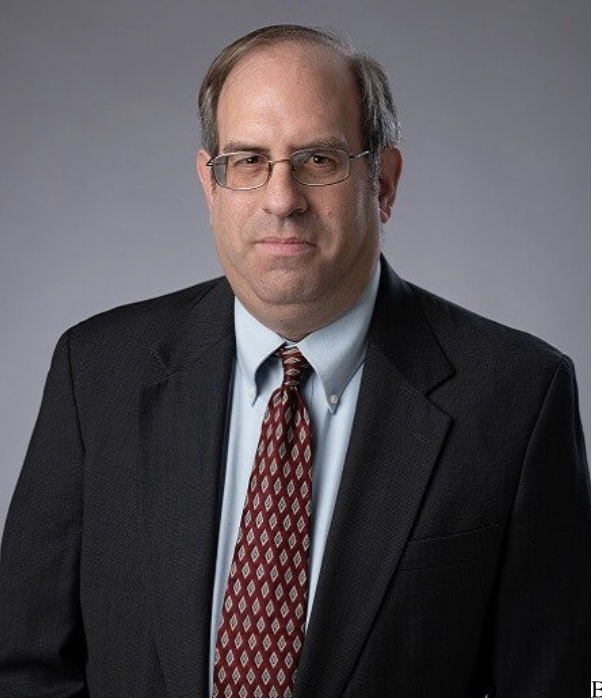 Each month in this column, I attempt to highlight a recent development in media law, either in South Carolina or nationally, that may have an impact on the news organizations that are members of the Press Association. But for this column, in honor of the retirement of Bill Rogers after 33 years as executive director of the Association, I thought it would be enlightening to look at media law as it existed in South Carolina and nationally when Bill began here, and explore how the law has changed since. Of course, Bill and his colleagues at the Association, SCPA attorneys Jay Bender and Taylor Smith, and the members of the Press Association have also all played in a role in these developments, particularly at the state level.

Nationally, any discussion of modern media law essentially begins with the U.S. Supreme Court’s 1964 decision in New York Times v. Sullivan, which revolutionized American libel law by recognizing that the free speech guarantees of the First Amendment requires some limitations on defamation. In Sullivan the court held that in order to win a libel case, public officials must show “actual malice”: that the media or other defendant either knew that the statement at issue was false or acted with “reckless disregard” whether it was true or false.

By the time Bill began at the Press Association in 1988, the U.S. Supreme Court was deep into the process of expanding and refining the standards it had imposed in Sullivan, a process that continued for more than two decades. The result is the law today: that public figures—not just public officials—need to show “actual malice” in order to win any damages in a libel case. But private figures can win damages by showing whatever the state in which they are suing requires—which cannot be just that the material was published—but if the issue is a matter of public concern then they must show “actual malice” in order to win punitive damages. (If it is a matter of private concern, the state standard applies for both compensatory and punitive damages.)

In 1988—the year that Bill began at the Press Association—the U.S. Supreme Court extended the “actual malice” requirement to a claim for “intentional infliction of emotional distress” by evangelist Jerry Falwell over an ad parody in Hustler magazine which falsely stated that Falwell’s first sexual experience was in an outhouse with his mother. The Supreme Court agreed with the jury and the lower appeals court that the ad parody “was not reasonably believable,” so that Falwell—a public figure—could not show that the transparently fake ad had been published with “actual malice.”

Despite these legal protections, in the late 1980s several lawyers and academics became concerned about growing complexity—and expense—of defamation trials, and of large awards to libel plaintiffs in cases against the media.  In 1988, federal district court judge Pierre N. Leval proposed the creation of what he called the “no-money, no-fault” libel suit, a simple procedure that that would determine only whether a contested statement was true or false, offering vindication to a wrong plaintiff but not monetary damages. The same year, academics at Northwestern University proposed the so-called “Annenberg Proposal,” which would have required a plaintiff to demand a retraction of the allegedly defamatory statement. In no retraction was offered, a “no-fault, no-damages” proceeding would be held to determine falsity. A plaintiff could still seek damages, but only if the defendant agreed to such a proceeding. No state adopted either of these proposals.

In South Carolina, state courts had some difficulty applying the principles for libel cases announced by the U.S. Supreme Court. This remained a problem in 1998, when South Carolina Supreme Court justice Jean H. Toal wrote in a concurring opinion that “South Carolina defamation law [is] mind-numbingly incoherent. … lacks consistency and predictability, and confounds the bench, the bar, members of the general public, and media personnel who have to make important decisions based on court precedent.” Fortunately, the ruling in that 1998 case and later cases have somewhat clarified South Carolina’s defamation law.

But the same year that Bill arrived at the Press Association, Jim Fitts, editor of The Voice in Kingstree, was arrested and charged with criminal defamation. The case was dropped, and led to a federal court decision holding the statute unconstitutional. Despite this, the criminal libel statute has not been repealed.

But while Sullivan and the cases that followed were generally recognized as protecting the press, the year that Bill arrived marked a setback for the student press when the U.S. Supreme Court upheld a Missouri high school’s censorship of stories on teenage sex and other sensitive topics. The Court’s majority accepted the school’s rationale that the stories could have been disruptive, and held that  “educators do not offend the First Amendment by exercising editorial control over the style and content of student speech in school-sponsored expressive activities so long as their actions are reasonably related to legitimate pedagogical concerns.” Although 14 states have enacted statutes to limit schools’ authority to repress student media, South Carolina has not.

In 1987, President Ronald Regan vetoed a bill which would have reimplemented the Federal Communications Commission’s “fairness doctrine.” This rule, which the Commission eliminated earlier that year, required broadcasters to accede to requests to respond to programming on controversial issues made by those with alternative viewpoints.  While this rule never applied to non-broadcast outlets, its repeal led to major changes in the media landscape both in print and broadcast media, and later on cable networks and online. A milestone resulting from these changes occurred in 1988—Bill’s first year at the Press Association—when Rush Limbaugh’s conservative radio show entered national syndication, which had profound effects on the media that still affect us today.

There have been lots of changes to the newspaper business and to the media landscape generally, since Bill began his tenure at the Press Association. And the law has evolved and changed as well. But this month we are rightly celebrating Bill’s leadership in helping the Association’s members anticipate and handle these changes over a third of a century, and prepare for the changes in media and the law that are inevitable in the coming years as well.

Eric P. Robinson focuses on media and internet law as associate professor at the USC School of Journalism and Mass Communication and Of Counsel to Fenno Law in Charleston / Mount Pleasant. He has worked in media law for more than 20 years and is admitted to legal practice in New York and New Jersey and before the U.S. Supreme Court. This column is for educational purposes only; it does not constitute legal advice. Any opinions are his own, not necessarily those of his employers.

Media Law Then and Now: In Recognition of Bill Rogers’ Retirement added by admin on July 21, 2021
View all posts by admin →