Named to the Heritage Trust Advisory Board 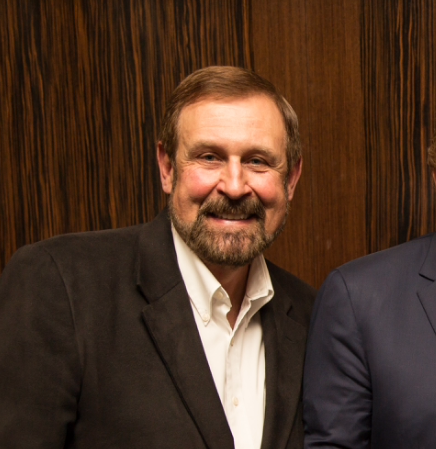 Rob Keck has recently been appointed by the Governor of S.C. Henry McMaster to serve on the Department’s Heritage Trust Advisory Board representing the 3rd Congressional District. The term began in December of 2019 and will expire December 31, 2025.

Keck was sent a letter of congratulations on the appointment, August 10, 2021, with words of pleasure from the Director of SC Department of Natural Resources, Robert H. Boyles, Jr. His letter of appointment came from the Governor, July 21, 2021.

Congratulations to Mr. Keck on this opportunity to serve the Third Congressional District!  He is married to the former Susan Morgan, and they reside in Edgefield. His in-laws, Buddy and Elsie Morgan, are also a contributing couple in the Edgefield communities.

Named to the Heritage Trust Advisory Board added by admin on August 15, 2021
View all posts by admin →