By admin on November 18, 2021Comments Off on Kamala Visits Paris 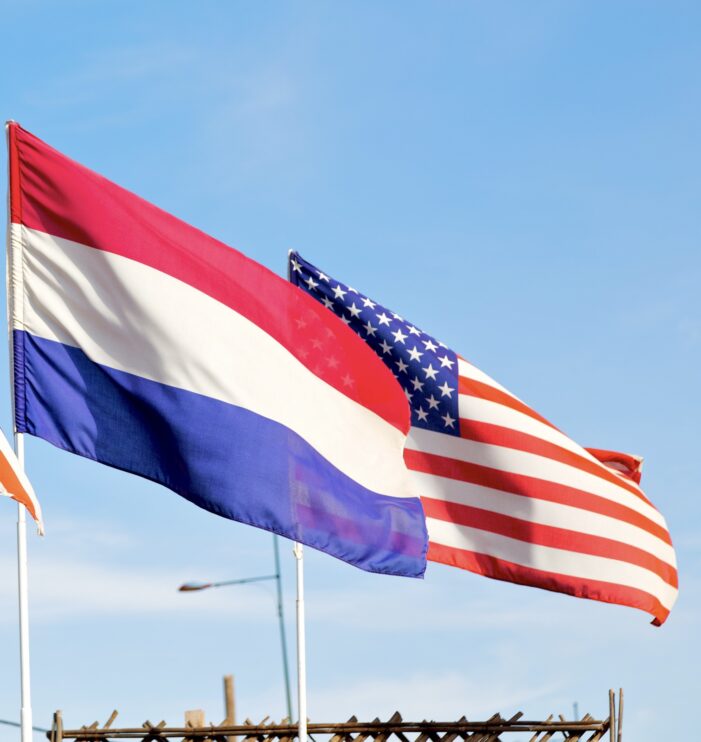 Special to the Advertiser By Elizabeth Joiner

The Advertiser requested of our friend, Dr. Elizabeth Joiner, a report on the Vice President Kamala Harris’s visit to Paris, where Dr. Joiner is presently residing. It took some research according to Dr. Joiner, from whom we have requested such reports from time to time, declaring Dr. Joiner as our “foreign correspondent.”  She has visited our county often, has taught some of our students at USC in the French Department, and retired to live half a year in Paris and half the year in South Carolina with her husband, retired French USC professor Dr. Buford Norman.  ED.NOTE

“Vice-president Harris, did you apologize?” an American voice called out as Kamala Harris left the Elysée palace after a dinner with French President Emmanuel Macron. The reference was to the secretly negotiated submarine deal between the United States and Australia that caused France to lose a previously negotiated submarine contract worth 66 billion dollars. France, which has territories and troops in the Pacific, was also excluded from a Pacific security pact including the United States, Great Britain, and Australia. It was clear that Harris was sent to France to repair the damage done to Franco-American relations by the Biden government’s actions with respect to the Pacific alliance and the secretly negotiated sale.

The official purpose of Harris’s visit to Paris was, however, to participate in the November 11 commemoration of the end of World War I as well as in the international Forum for Peace onthe following day. She also visited the American military cemetery in Suresnes and, on the day of her departure, placed a wreath at a memorial to the victims of the November 13, 2015 terrorist attack that killed over 100 Parisians. In addition to her primarily ceremonial role, Harris met with the French prime minister, the Mayor of Paris, and the Minister of Education. She also visited the Institut Pasteur to meet with scientists there concerning their research related to the Covid epidemic. This visit was both personal and professional.  Her late mother had participated in research at the Institut Pasteur in the 1980s.

The French media did not give Harris the coverage generally accorded to foreign political figures and cultural icons. Her presence was noted because she showed up at all the right places, ceremonies that would have been covered in any case. It isn’t clear whether Harris kept a low profile because she wantedto avoid answering uncomfortable questions or whether the media thought that there were more important matters to cover at the time. Harris did make some remarks picked up by the press. She praised France for providing a 16-month maternity leave and for providing free pre-school education.

What was gained from this visit by each side? The vice-president ignored her compatriot’s question at the time, but, if we are to believe her later remarks, the subject of the submarine sale was not brought up during her 5-day visit, so there was clearly no apology. On the other hand, the American vice-president pointed out the importance of future Franco-American cooperation in many areas of interest to the two nations. France at least received recognition as an important ally of the United States. For her part, Harris, the lead speaker at the Forum for Peace, received international experience and exposure. On the surface, it seemed to be a win-win situation for both France and vice-president Harris even though the visit was clearly more symbolic than substantive. While the concerned parties played their expected roles, the long-standing alliance between France and the United States has been shaken, and it will no doubt take years to reestablish the trust that existed before September 15, 2021, when Biden announced the Pacific pact and the related submarine sale.

Kamala Visits Paris added by admin on November 18, 2021
View all posts by admin →