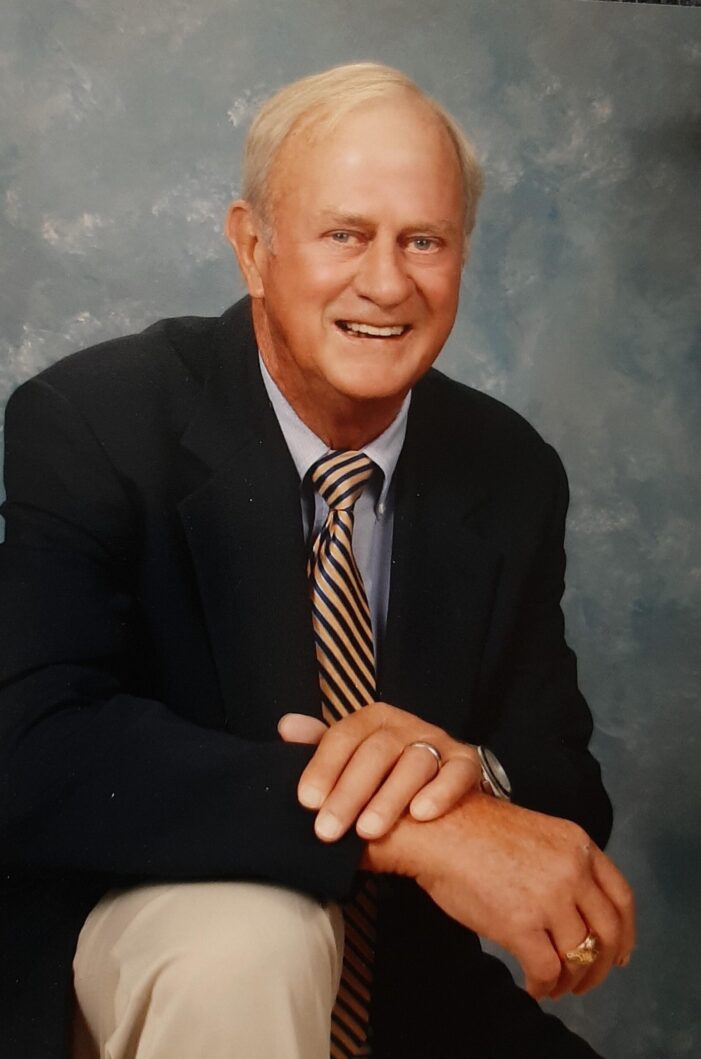 Clyde was a 1963 graduate of The Citadel, earning a football scholarship as a kicker and punter and a Bachelor of Science in Civil Engineering. He served in the U. S. Army as a missile officer for two years before beginning a career in crushed stone industry. He worked for the Weston & Brooker company in various management positions before it was sold to Superior Stone of Raleigh North Carolina, eventually becoming Martin Marietta Materials. In 1983, he left Martin Marietta to purchase a small asphalt paving company in Raleigh. He grew Gelder & Associates, Inc. significantly before retiring in 2005 and selling the business to his three sons. He retired to the Edgefield area and enjoyed hunting and fishing. He was a member of the Edgefield First Baptist Church and Ridge Fish Club.

Arrangements have been entrusted to the care of the Edgefield Mercantile Funeral Home. Please share a memory or photo at www.edgefieldmercantilefh.comIn lieu of flowers, the family requests a donation to Edgefield First Baptist Church, Post Office Box 624, Edgefield, South Carolina 29824.