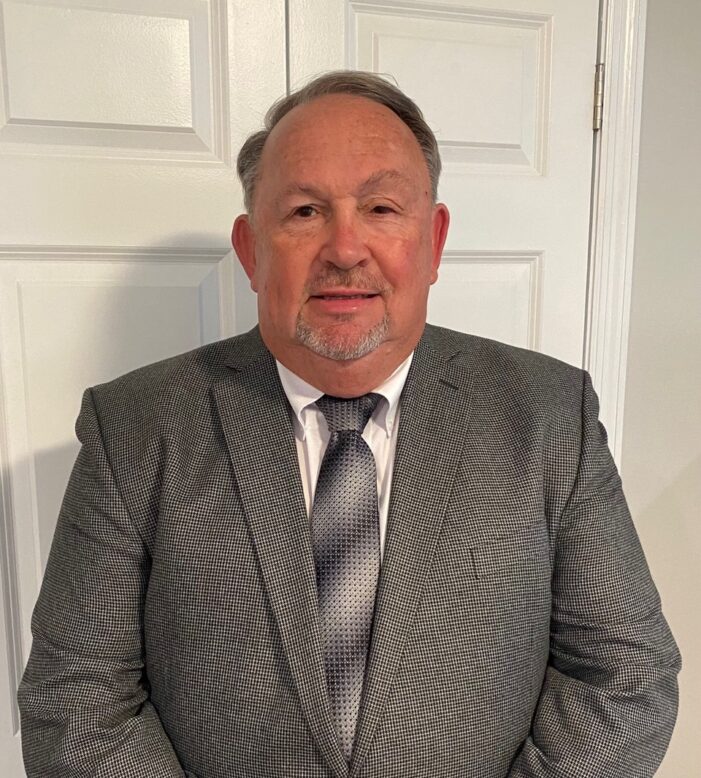 Johnston citizens returned to the poles on March 19, 2022, for a Run-off between Frank Nicholson and Thomas Holmes to determine the next Mayor of Johnston.  That election resulted in the following numbers: Holmes 304, Nicholson, 227.  Thomas Holmes has been declared winner.

Both Nicholson and Holmes have served their community in numerous capacities over the years, and were serving as Johnston Town Councilmen at the time of the election.

Thomas Holmes Declared Winner The New Mayor of Johnston added by admin on April 21, 2022
View all posts by admin →