By admin on May 31, 2022Comments Off on Rep. Bill Hixon Elected Chairman of House Agriculture, Natural Resources, & Environmental Affairs Committee 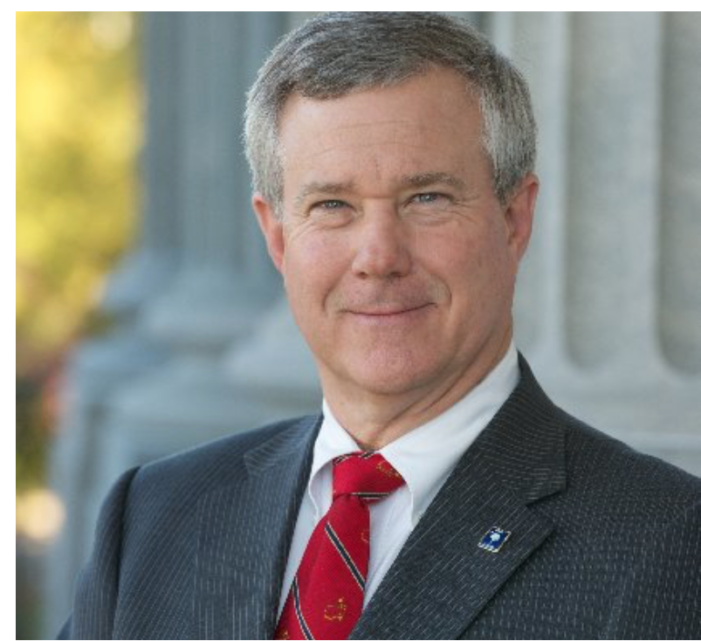 ​Representative Bill Hixon was elected as Chairman of the SC House Agriculture, Natural Resources, and Environmental Affairs Committee, May 12, 2022.  This committee is a standing committee, and as chairman, Hixon is allowed to work directly with the Speaker of the House on matters of concern.  Hixon had previously served as this committee’s Vice-Chairman before being elected upon the resignation of Rep. Hiott; Hiott resigned to become the Majority Leader.

​In an interview with the Advertiser regarding the honor, Hixon said of the committee, “It deals with a lot.”  He went on to elaborate that the committee deals with “anything to do with the environment, landfills, hunting, fishing, water, DHEC” and many other related matters.  Hixon was especially proud of being elected to the position because, as he explained, “I live it [the matters with which the committee deals] everyday.”