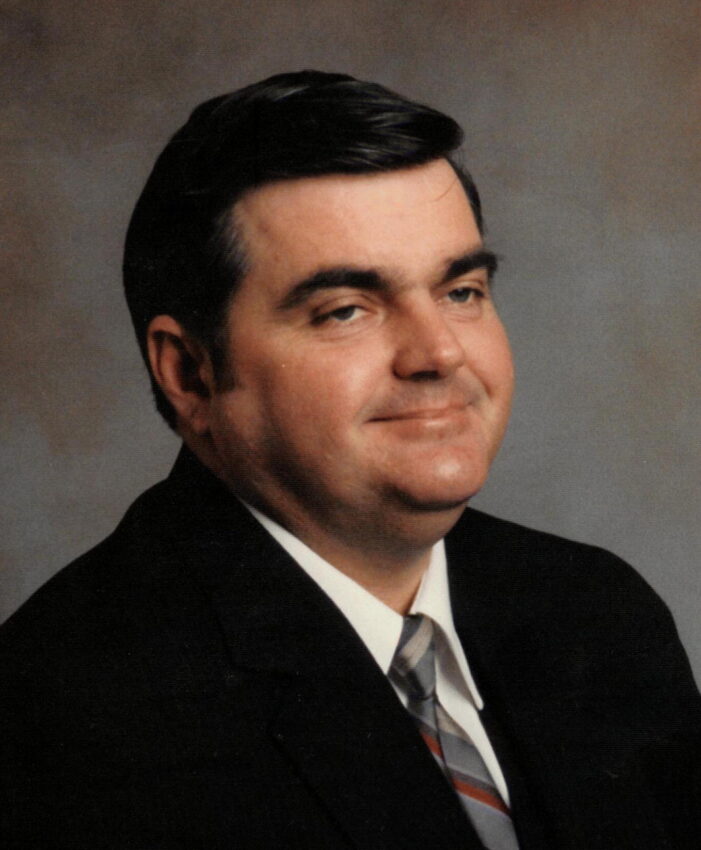 Mr. Marshall was born in Charleston, S.C. and was a lifelong resident of Edgefield County. He served his country proudly in the United States Army and was a member of the American Legion Post #30. He was a former member of Cornerstone Church. He enjoyed farming, collecting eagles and coins.

He was preceded in death by his parents Harry Edward Marshall, Sr. and Maggie Duncan Marshall. Survivors includehis wife of 56 years, Edwina C. Marshall; his daughter and son-in-law, R. Michelle and Richard Percival, of Modoc; one sister, Carolyn L. Metz of Mesquite,TX; nieces and nephews. Posey Funeral Directors of North Augusta was in charge of arrangements. Visit the registry at www.PoseyCares.com