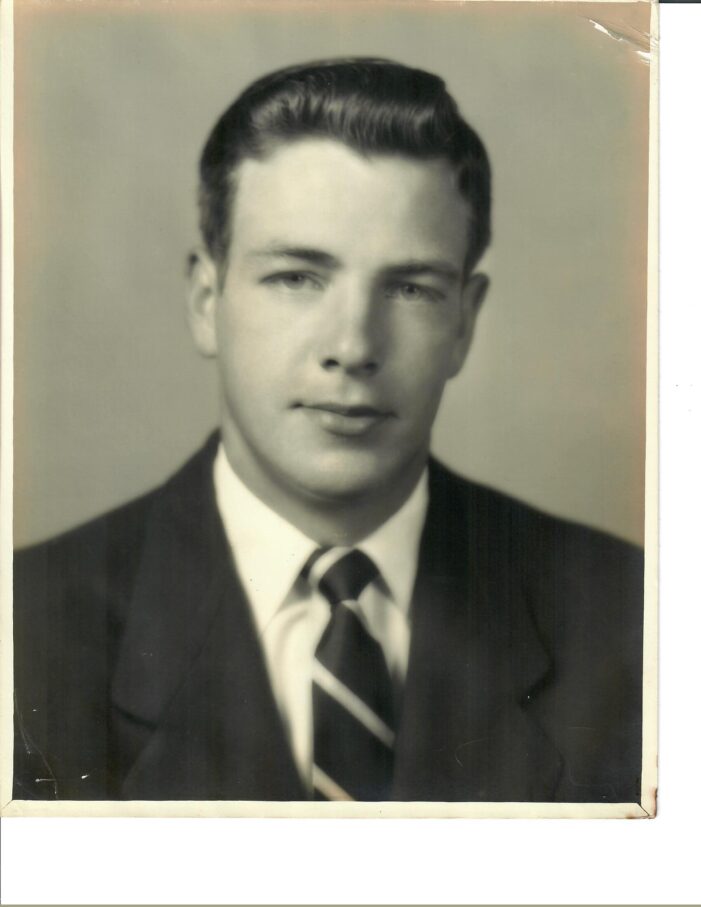 adored homeplace in Edgefield, South Carolina, on Sunday, November 20, 2022. Bob was born in

Edgefield on September 12, 1932, to Robert Henry McKie, Sr. and Eugenia Brunson McKie. He is

preceded in death by his parents and two older sisters, Mary Alleen Slade, and Mildred McKie Morgan and his grandson, Tucker Durham. He graduated from Edgefield High School in 1951 and from Clemson

University in 1955. He married his lifelong sweetheart, Pat, and enlisted in the United States

Army. During his 28 years of active duty, he served two tours in Vietnam. Afterwards he was awarded

multiple citations of meritorious achievement and many medals including the purple Heart.

After his military retirement in 1976, Bob worked as Edgefield County Tax Assessor, and Director of

Facilities and Maintenance for Edgefield County Schools. He served as mayor of Edgefield for

multiple years, was an active member of Edgefield First Baptist Church, served in the Ameri2’an

Legion, and was an unwavering Clemson fan. Bob was an avid gardener of vegetables and roses. He

loved animals and was the ”life of the party” with his hilarious jokes, large stories, and big

He cherished his family and friends. He was married to Patricia Thomas McKie for 66 years. He was

The family sincerely appreciates the many, many demonstrations of support from neighbors, family,

church, and friends over the past through years. A special heartfelt thank you to the angels on

others who patiently and kindly loved and cared for Mr. Bob and our family. And eternal thanks to

Bob was a true soldier in all walks of life. He leaves behind a legacy of love for God, family, and Country

A graveside service will be held at Eastview Cemetery, at 11 o’clock on Wednesday, November 23, 2022.

Family would appreciate any memorials made to Edgefield First Baptist Church or Tunnels to Towers, (www.t2t.org) 2361 HylanBlvd., Staten Island, NY 10306.