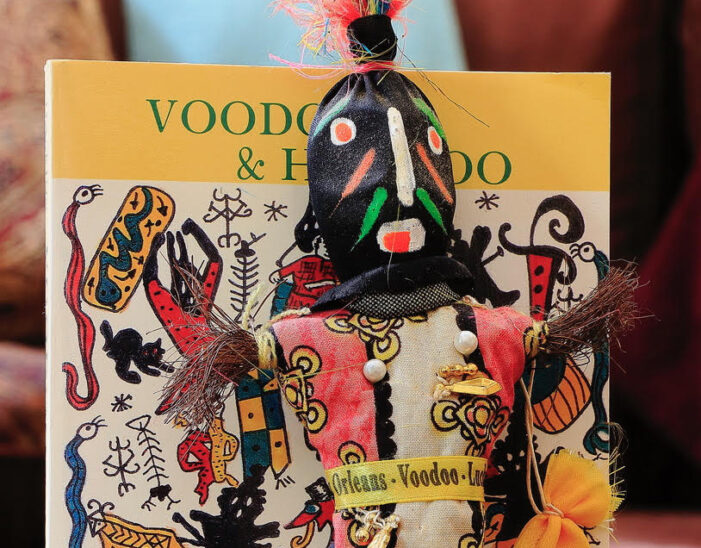 ​The public is cordially invited to the Old Edgefield District Genealogical Society meeting on Sunday, November 13th, at 3:00 p. m., in the Edgefield County Council Chambers, 225 Jeter Street, Edgefield, SC. The guest speaker will be Mr. Tom Poland, who is the author of over twelve books and more than 1,200 magazine features and columns. A Southern writer, his work has appeared in magazines throughout the South. Mr. Poland grew up in Lincoln County, Georgia. People first came to know Mr. Poland’s work in South Carolina Wildlife magazine, where he wrote features and served as managing editor.

​Among his recent books are The Last Sunday Drive, South Carolina Country Roads, Classic Carolina Road Trips FromColumbia, Georgialina, A Southland, As We Knew It, and his and photographer Robert Clark’s latest volume of Reflections of South Carolina. Swamp Gravy, Georgia’s Official Folk Life Drama, staged his play, Solid Ground in 2011 and 2012.  He writes a weekly column for newspapers and journals in Georgia and South Carolina about the South, its people, traditions, lifestyle, and changing culture and speaks often to groups across South Carolina and Georgia.

​Mr. Poland earned a BA in Journalism and a Masters in Media at the University of Georgia. He lives in Columbia, South Carolina where he writes about Georgialina—his name for eastern Georgia and South Carolina. He is a member of the SC Humanities Speaker’s Bureau, and in October 2018, Governor Henry McMaster conferred the Order of the Palmetto upon him.

​Mr. Poland will be speaking on “Folk Medicine, Home Remedies, & Voodoo.” Do folk medicine and home remedies work? Hear about eating white dirt and wearing copper bracelets, Voodoo-inspired illnesses and death curses, and patent medicines like 666 and Black Draught. Learn about other folk remedies such as removing warts with broomstraw and incantations. Hear about these and more when Tom Poland gives an illustrated talk on “Folk Medicine, Home Remedies, and Voodoo.”

​After the meeting, light refreshments will be served.

OEDGS November Meeting added by admin on November 12, 2022
View all posts by admin →