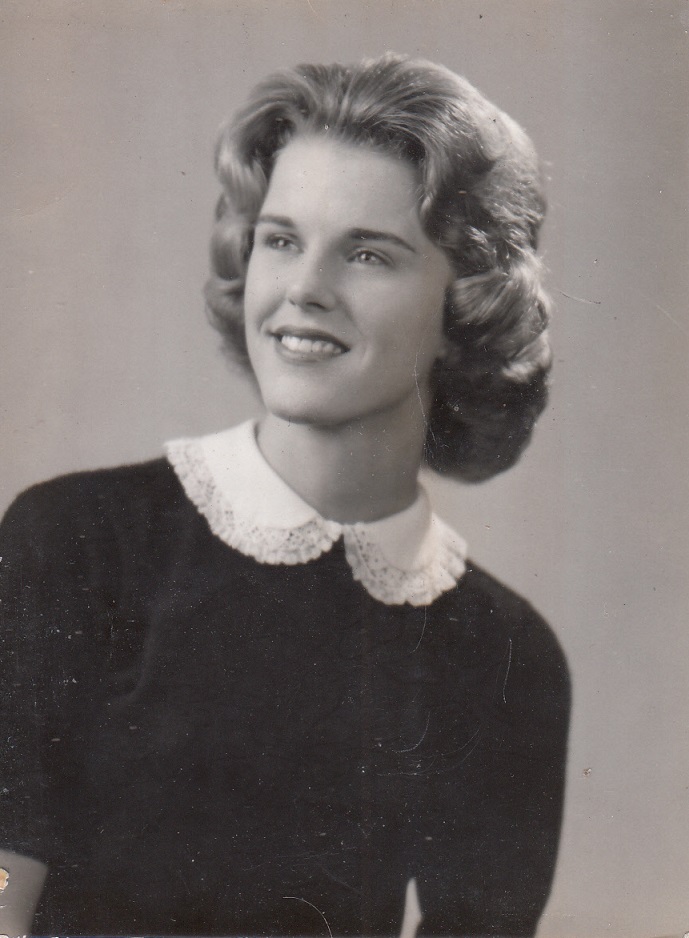 Mrs. Paulette Champy Mims,, of 611 Buncombe Street, Edgefield, SC, died on December 5, 2022.  She was born in 1942 and raised in Calhoun County, SC.  She graduated from Cameron High School in 1960 and from The University of South Carolina in 1960 where she majored in Elementary Education.  In college, she was on the Honor Roll and Dean’s List. She met and married Dr. Julian L. Mims of Edgefield while teaching in Columbia.  She taught elementary education at Schneider School, Brennen Elementary, and Hammond School in Columbia.

In 1982, the family moved to Edgefield where they restored the ancestral family home of Dr. Edward Jones Mims, built in 1839.  From 1992-1994, Mrs. Mims did research on Edgefield history for the Edgefield Historical Society.  In 1998, she completed a Master’s degree in Counselor Education at Augusta University.  She taught for six  years in Aiken County at A.L. Corbett Middle School. In 2011 she retired from teaching after completing six years teaching Special Education in Calhoun County. After retiring, she continued substituting teaching in Edgefield and Aiken counties.

Mrs. Mims was a long-time summer resident at the summer family home, “The Hayloft” at Montreat, NC.  Owned by the family since 1914, Mrs. Mims was instrumental in the restoration of this home, and her children were active in the Montreat Conference Center summer activities for many years.

Mrs. Mims is survived by three children:  Stuart Crockett Mims of Greenville, Julian L. Mims IV of Edgefield and Florence Adams Mims, also of Edgefield.  She was married to Dr. Mims for 42 years.

Funeral inquiries can be directed to Edgefield First Baptist Church.