Peggy Ayers Smith, 88, wife of the late Travis Grant Smith died Tuesday February 9, 2016 in Columbia, SC. Graveside services will be held Friday February 12, 2016 at 3 PM at Sunset Gardens Memorial Cemetery in Edgefield, SC. The family will receive friends before the service from 1:30 to 2:30 PM at Edgefield Mercantile […]

$100 First Prize to be Awarded the Winning Couplet The Fist Annual Couplets Contest, part of the POETRY MEETS POTTERY event to be held at the end of the month, closes this Friday, February 12, when all couplets must be delivered to The Clay Studio on Buncombe St. in Edgefield by the end of the […]

PUBLIC MEETING The Town of Edgefield and Edgefield County will be holding a Public Meeting at Edgefield Town Hall on February 17, 2016 at 4:00 p.m. to receive public input on the possibility of extending the Ten Governor’s Trail. If you have any questions or concerns about this project please contact Charlotte Cheatham at 803-637-4014. 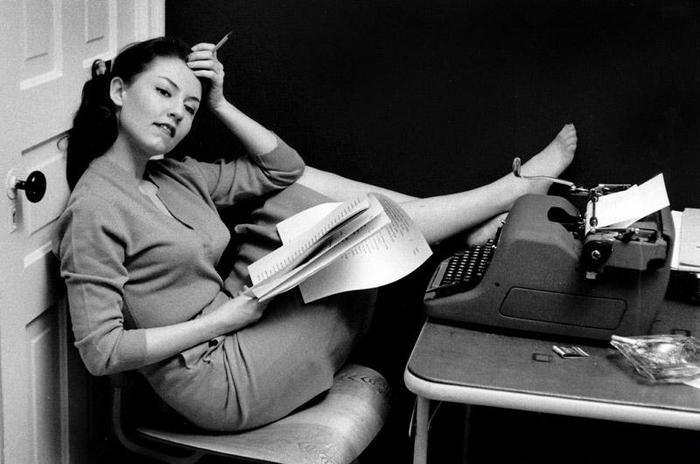 Alice Denham, New York author whose roots are deep in Edgefield, died January 27, 2016, at home. She was in her 80s and was just before coming to Edgefield, in March, to do a reading from her new book being published by the Edgefield County Historical Society. Denham was a subscriber to The Edgefield Advertiser […]

Edgefield County Council took the first step in putting the Bailey Bill into action within the county at their regularly scheduled Feb. meeting, Tuesday night, Feb. 2. (See coverage of full Council meeting in our related article.) The Bailey Bill is a bill that was enacted by the SC Legislature in 1992 that allows local […]

Ward, SC   Louise Gibson Harris Robertson, 88 of Ward, SC went to be with the Lord on Thursday, February 4, 2016. The funeral will be at Ward Baptist Church in Ward, SC on February 6 at 11 am. with Rev. Charles Bodie and Rev. Shane Burnett officiating. Interment will follow at Sunset Gardens Memorial Park. […]

By Tiffani Ireland This is a two-part article giving the citizens of Edgefield –following a great deal of research on the part of the author – a way to understand how refugees are settled in South Carolina. Ed. Note Refugee resettlement has become a national issue of late due to recent terrorist attacks such as […]

North Augusta, SC—Funeral Services for Mrs. Mary O. McClain, 86, of the Sweetwater Community, who entered into rest February 2, 2016, will be conducted Sunday afternoon at 2 o’clock from the Sweetwater Baptist Church. Dr. Paul W. Noe officiating. Interment in the Sweetwater Cemetery. Mrs. McClain was the daughter of the late Daniel J. and […]