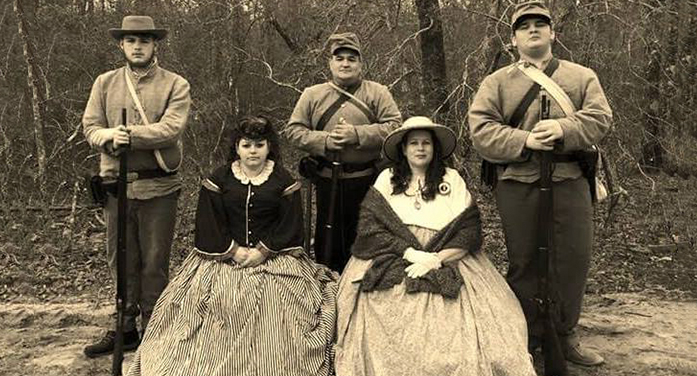 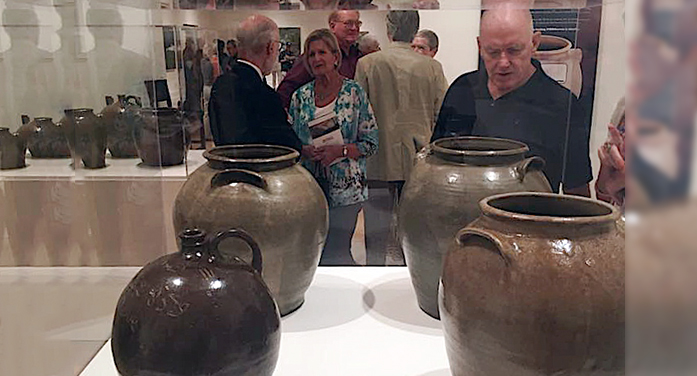 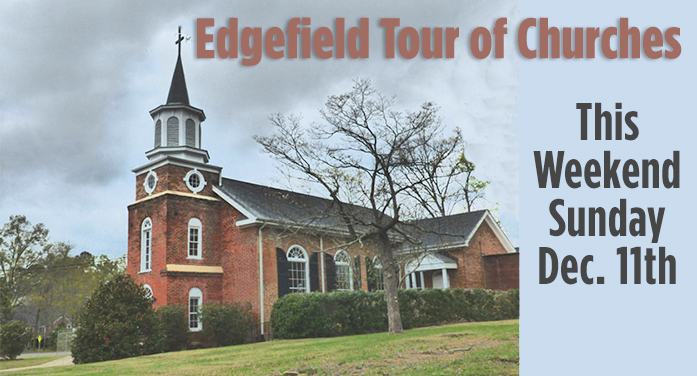 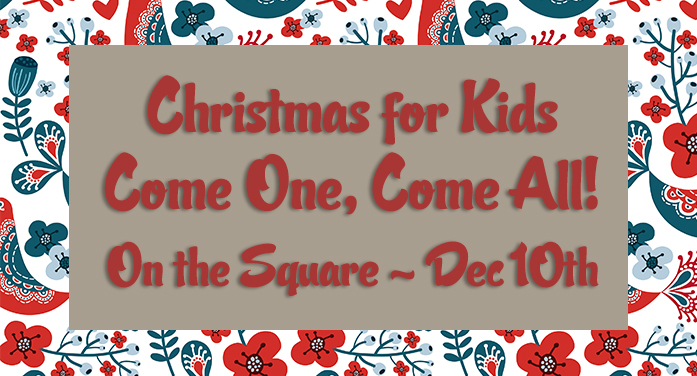 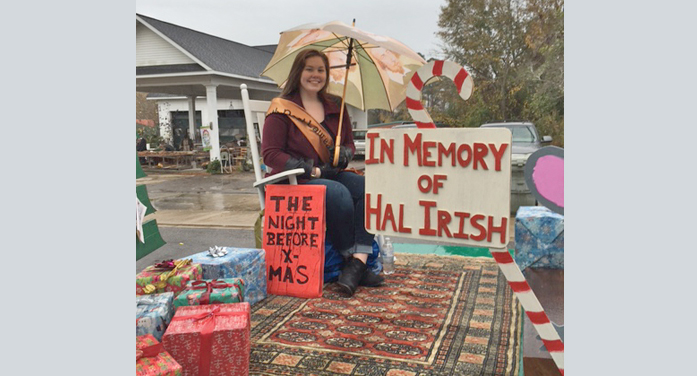 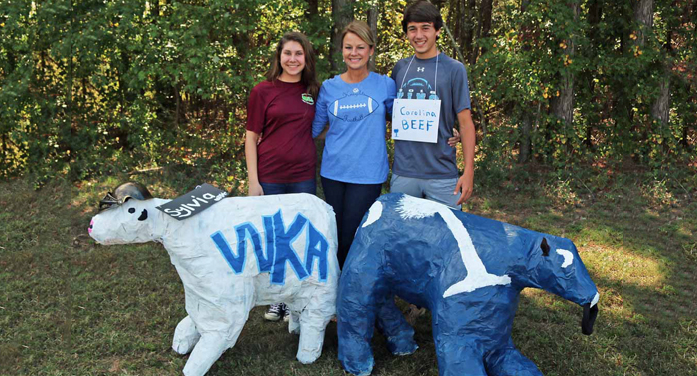 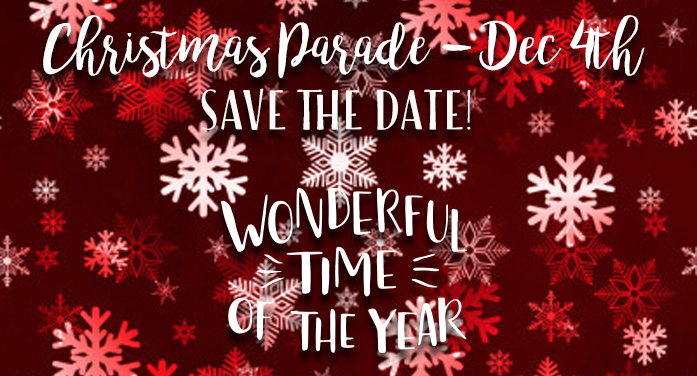 The 43rd Annual Edgefield Christmas Parade will be on Sunday, December 4, 2016, at 3:00 p.m.   This year the parade will be dedicated to our Edgefield County Law Enforcement Agencies. Bring your family and friends and a comfortable chair!  Enjoy the parade as the small town Christmas spirit fills the air!  One never knows who […] 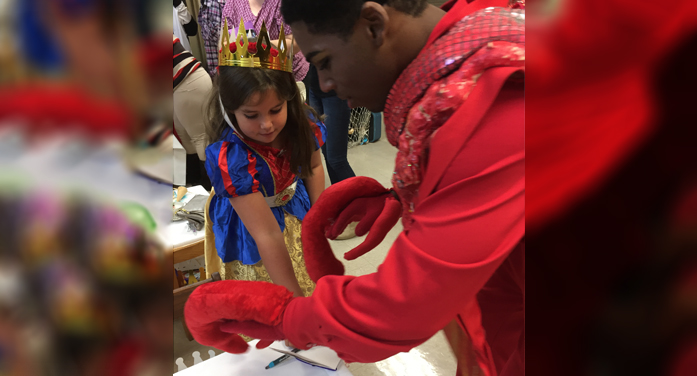 Members of the cast of The Mermaid, a musical that was in production at Strom Thurmond High School last week, entertained many of the young, elementary age girls at tea on Saturday.  It was an exciting time for the children as they heard the cast perform and were able to get their autographs.  And they […]

A Day of Celebration in Memory of Dr. Tina Yarborough 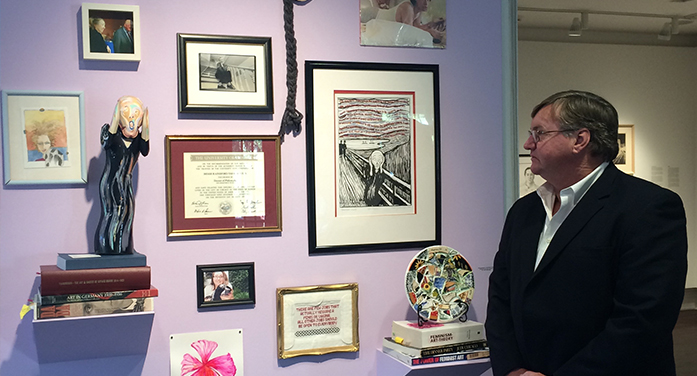 After months of planning by her colleagues in the Department of Art at Georgia College in Milledgeville, GA, a “Day of Celebration in Memory of Dr. Tina Yarborough” was held on Monday, October 24th.  Dr. Tina Yarborough, a native of Edgefield, SC, died in May 2016 and was buried in Edgefield’s St. Mary’s Catholic cemetery.  […] 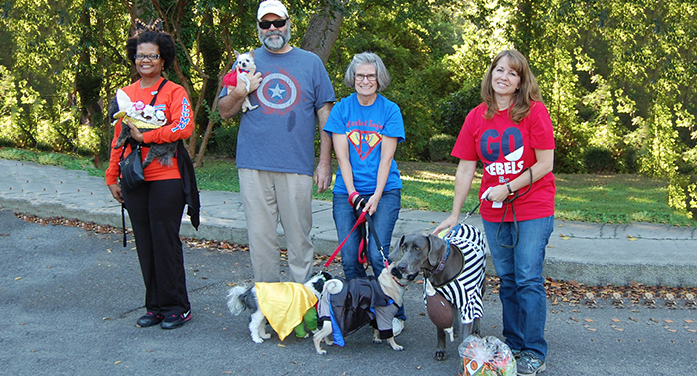 The Dog Walk, held on Saturday, October 29, in Edgefield at the PTC parking lot and the Ten Governors Trail, was a bounding success, according to Kim Walker who was its organizer. The above photo shows the winners of the dog’s costumer contest.