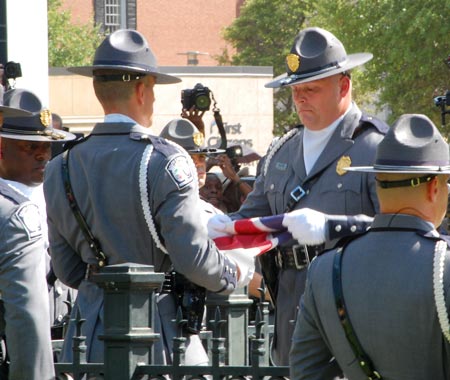 – By Tiffani Ireland – Only one of the three legislative delegation members from Edgefield County actually cast a vote on the historical decision to remove the Confederate Flag from the State House grounds, July 9, 2015. Representative Bill Clyburn was that one as Rep. Bill Hixon and Senator Shane Massey were not in attendance […]

How the Delegations Stands on the Confederate Flag – Updated

Edgefield County Council unanimously agreed to appoint Roger LeDuc as the County’s Interim Administrator at a special called meeting June 18. LeDuc will replace current administrator Lynn Strom whose resignation was announced by Council Chairwoman Genia Blackwell in a press release printed in our June 10 edition. The move occurred after a short executive session […]

June 4, 2015 – County Attorney Jim Holly is resigning from his post, effective at the end of June. County Council Chairwoman Genia Blackwell made the announcement for Holly at Council’s monthly meeting, Tuesday, June 2. According to Administrator Lynn Strom, who spoke to The Advertiser regarding Holly’s resignation, Holly is leaving to accept a fulltime […] 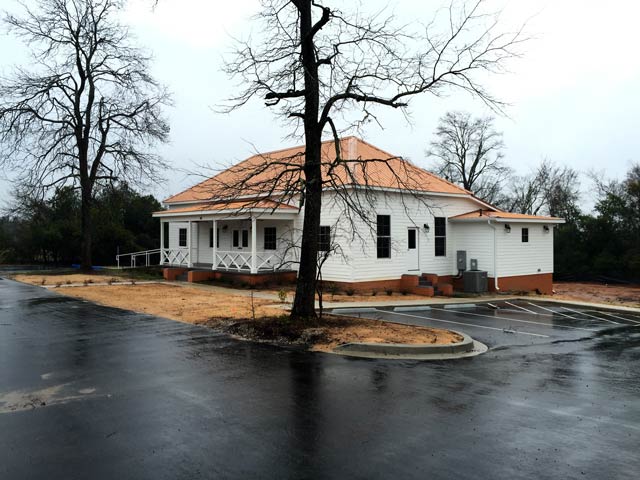 February 6, 2015 – Shirley Newby announced her retirement as Clerk of Court at Edgefield County Council’s Tuesday night meeting, Feb. 3. Her retirement is effective Friday, Feb. 6. In her statement to Council, Newby said it was “with sadness” she made her announcement but said her leaving will afford her time with her family. […] 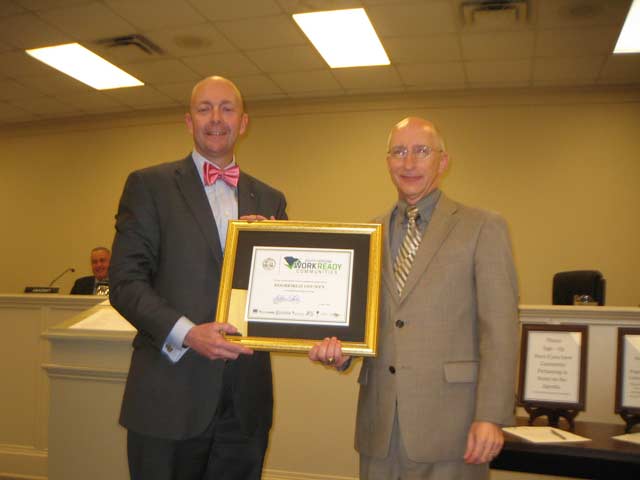