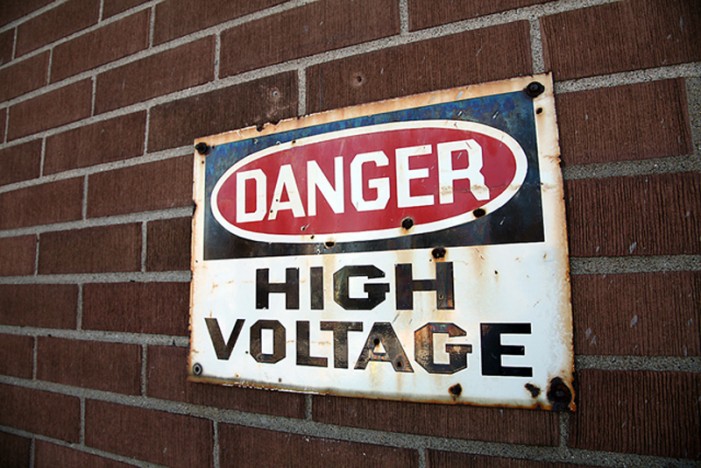 One man was killed Thursday, April 5, in an accidental electrocution in a field off Bauknight Road according to the Edgefield County Coroner’s Office.

Mauricio Martinez, 27, died when an irrigation pole he and fellow workers were trying to move hit a power line.  Reports were that another worker was also injured in this accident, but there was no information available on this man’s condition.

Mr. Martinez was employed by J.W. Yonce & Sons.  According to his employer, Mr. Martinez was from Mexico and had no family here in Edgefield.  His body is being sent back to Mexico for burial. Man Killed in Accidental Electrocution added by admin on April 10, 2012
View all posts by admin →

One Response to "Man Killed in Accidental Electrocution"