Baiting for Deer Now Legal in All of SC 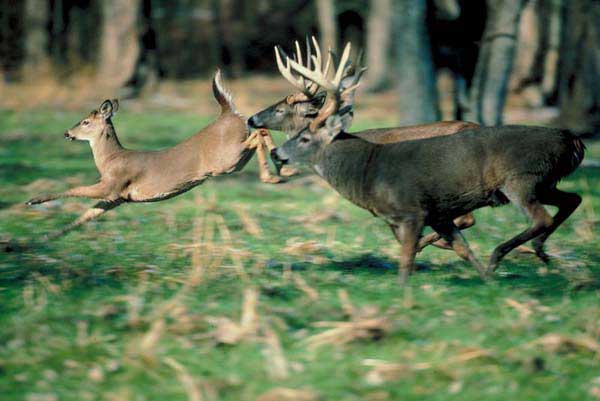 On Friday, Mar. 1, 2013, SC Governor Nikki Haley signed into law an amendment to the state’s current law that officially makes deer baiting legal in all parts of South Carolina.

Before its passage, deer bating had been legal in certain areas of the state. However, gray areas in the law regarding deer baiting in Game Zones 1 & 2 had left the Department of Natural Resources essentially unable to enforce the law as it pertained to these zones. As a result, DNR, who does oppose the practice of deer baiting, did lend its support to this bill’s passage.

As it now stands, it is legal to bait deer in all games zones within SC.

Baiting for Deer Now Legal in All of SC added by admin on March 8, 2013
View all posts by admin →