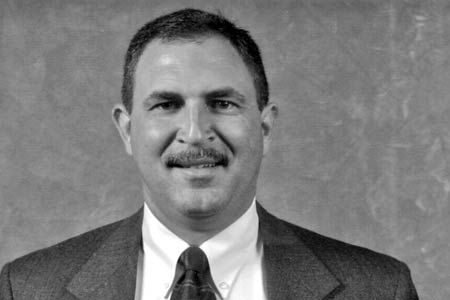 Strom Thurmond Head Football Coach Lee Sawyer announced his retirement today from the game of football. Coach Sawyer has been the head football coach at Strom Thurmond since 2004 and is the winningest coach in Strom Thurmond football history. Coach Sawyer coached 131 games and posted an overall record of 107-24 (.817%).  He won the 3A State Title in 2005, giving the Rebels their 2nd state championship and bringing home the gold for the first time since 1968.  Sawyer’s playoff record was 22-9 (.710%) as his teams made it to at least the 3rd round of the playoffs in eight of his ten years.

Through his tenure the Rebels went an astonishing 48-2 (.960%) in region play, winning the region title in 9 out of the 10 years Lee Sawyer was at the helm.   Lee Sawyer coached more seasons (10), won more games (107), won more playoff games (22) and won more region titles (9) than any other coach in Strom Thurmond’s 53 year history.

In announcing his retirement today, Coach Sawyer stated “When I got into this business, I told myself I would do 30 years. This is my 30th year and I have had a blast but I am ready to move on to the next stage of my life. I would like to say a special thanks to all my former players and coaches during my 10 years at Strom Thurmond High School. It has been unbelievable ride”.

Edgefield County Superintendent Greg Anderson stated “Strom Thurmond High School has been fortunate to have Coach Sawyer as our head coach for the last ten years. He is without a doubt the most respected high school football coach in South Carolina and we will miss him. Not only was he a great football coach but he served as a mentor to many of the players on his team even today.”

Anderson further stated “Coach Sawyer’s shoes will be hard to fill. However, we will begin a search for the best football coach we can find immediately”.