By Edgefield Advertiser on April 12, 20146 Comments 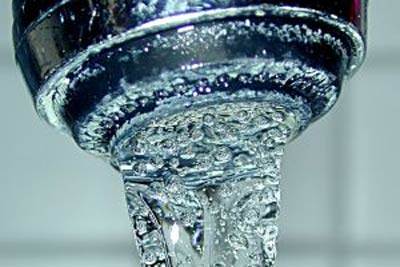 Edgefield County Water & Sewer Authority is one of thirty-seven SC public water systems that have been awarded the Water Fluoridation Quality Award from the U.S. Centers for Disease Control and Prevention (CDC) for 2012. Water fluoridation is the adjustment of fluoride in the drinking water supply to a level which safely and effectively reduces tooth decay and promotes good oral health. The award recognizes those communities that maintained a consistent level of optimally fluoridated water throughout 2012.

Community water fluoridation has been recognized by CDC as one of the 10 great public health achievements of the 20th century. CDC recommends water fluoridation as a safe, effective and inexpensive method of preventing tooth decay. In fact, every $1 invested in fluoridation saves approximately $38 in costs for dental treatment.