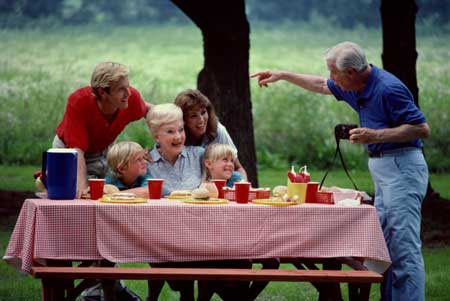 Last year’s event drew a crowd of just under 1,000 and attracted the attention of the national media. Duncan said this year’s the event will place an added emphasis on honoring veterans. “Without our veterans, we wouldn’t have any freedom to celebrate. We owe them everything, and it’s important for us to honor them both with our words and our actions.”

The cost to attend is $25 a person, $40 a couple, with children under 12 eating for free. As part of the event’s emphasis on honoring members of the Armed Forces, veterans, active duty personnel, reservists, guardsmen, and their families will be able to attend the event free of charge as long as they RSVP. Tickets may be purchased by visiting www.JeffDuncan.com, e-mailing Drea Byars at Drea@JeffDuncan.com , or by calling 803-413-5951.