GREENVILLE, S.C. – Russell Lawrence Morin, age 53, son of Navy Captain Gene and Betty Miller Morin, husband of Harris Morrison, died on September 17, 2015. He was the grandson of William Hart Miller and Maude Harling Miller, formerly of Edgefield, and a brother of Mary Beth Duty (Vernon) and Doug Morin, deceased, (Gail). He is […]

EDGEFIELD – Funeral arrangements are incomplete for Ms. Gloria P. Glover. She passed away on September 20, 2015, at her residence. The family will receive friends at the home of her sister, Mildred Glover, 126 SE Diggs Road, Trenton, S.C. She is survived by her children: Jimmy Glover, Shaurneil McEachin, and Ellen (Tim) Miles, all […]

EDGEFIELD, S.C. – Linda Anne Berg (nee Donaldson) died at her home in Edgefield, South Carolina on September 17, 2015 at the age of 67. Linda was born on January 21, 1948 and was a life-long resident of Michigan until relocating to South Carolina in 2009. Linda had a passion for the Detroit Tigers, was […] 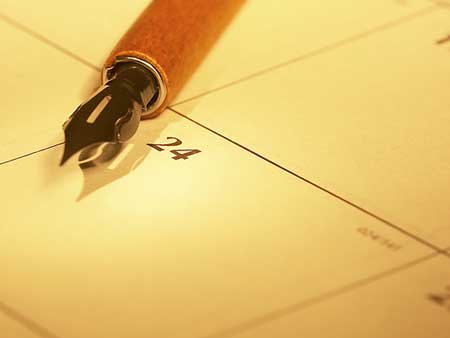 Opinion  – By Robert Scott – Readers of this column know that I frequently write about “hot button” issues, issues that have widely varying opinions aired quite vocally in local, state, and national politics. Many of you also know that The Edgefield Advertiser’s website, www.edgefieldadvertiser.com , allows you to comment on those columns; whether you […]