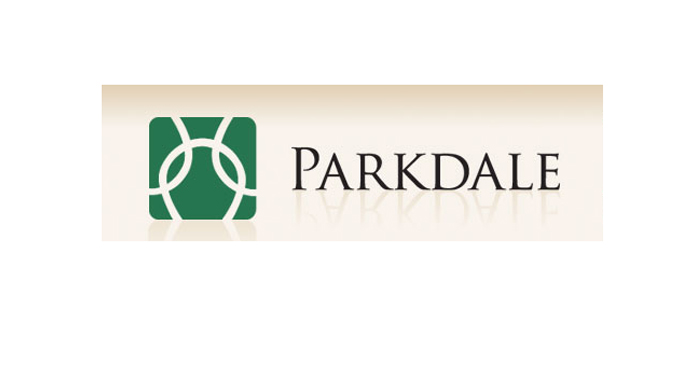 Economic Development Partnership President and CEO, Will Williams, confirmed for the Advertiser, Thursday, Dec. 1, that Parkdale Mills #20, located on Rabbit Trail Road in Edgefield, has ended its operations in Edgefield County.  In a statement to the Advertiser, Williams said that the company announced to employees their intended closure Nov. 15 and that the closing took place right before Thanksgiving.  Williams stated that Parkdale’s intention was to move “as many associates as possible” to their Aiken County facility.  Unconfirmed reports are that around 30 employees were moved to this site.  Williams advised that the majority of the hourly employees working at Parkdale were not actually employed by Parkdale, but rather, were contract employees with Defender Industries.  Williams went on to say that closure was due to “business conditions in the marketplace.”

According to Williams, both the SC Department of Employment and Workforce’s Rapid Response team have been notified of Parkdale’s closing.  Those two entities were scheduled to meet with impacted employees last week in an effort to help those employees find employment.

“The Economic Development Partnership and Edgefield County will be working closely with the company to find out [what] their future plans may be for the facility,” Williams said in his statement.  “We will be marketing this facility, as soon as possible, to other potential users.”

Parkdale Mills Closes Its Doors in Edgefield County added by admin on December 2, 2016
View all posts by admin →

One Response to "Parkdale Mills Closes Its Doors in Edgefield County"