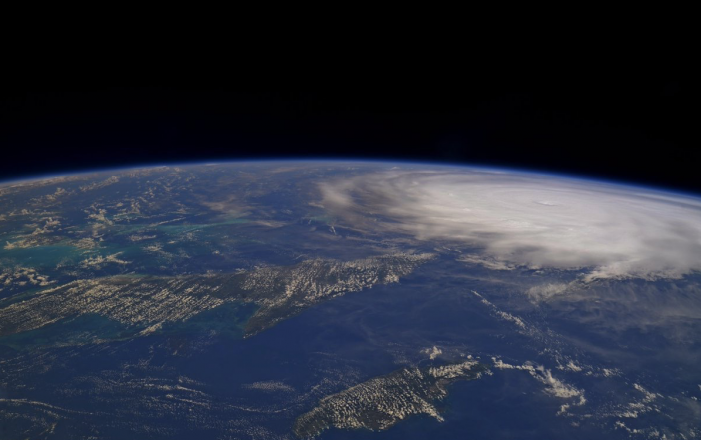 “Overall, Edgefield County fared pretty well.”  Those were the words of Emergency Management Director Suzy Spurgeon who spoke to the Advertiser, Tuesday, Sept. 12, following the aftermath of Hurricane Irma which hit the area Monday.  According to Spurgeon, “dozens” of trees were downed from Johnston to Merriwether but only minimal damage to a couple of houses and businesses was reported.  Those damages included some to county offices including the newly occupied Kneece Building which experienced leaking.  Crews were working Tuesday to determine from where the leaks were coming.

Spurgeon told of how the Department of Transportation and the County’s Maintenance crews worked through the night Monday into Tuesday to clear roads.  However, as a precaution, school was again canceled Tuesday to make sure all the secondary roads had been cleared.  County schools resumed their normal schedules Wednesday.

Spurgeon said that there were outages of both power and internet service throughout the county during the storm.  At peak outages of electricity, there were about 4,000 homes across the county without power.  However, by Tuesday afternoon there were only approximately 600 homes still without power.  Spurgeon said that most of those were “pole to home” issues which meant restoring power to those houses could take longer as the lines at each residence had to be reconnected.  She shared that Johnston experienced “really bad” internet issues due to an oak tree which snapped the line used by both AT&T and Northland Cable.  She said that work will continue on that line until it is fixed.  Edgefield also experienced some internet issues, but those were rectified more quickly.

“For the most part … we [Edgefield County] were really lucky,” Spurgeon said.  When she compared the fact that 95% of neighboring McCormick County was still without power Tuesday afternoon, Spurgeon said she was “extremely grateful.”  She commended all those who worked tirelessly throughout the storm to keep the roads clear and the power on.