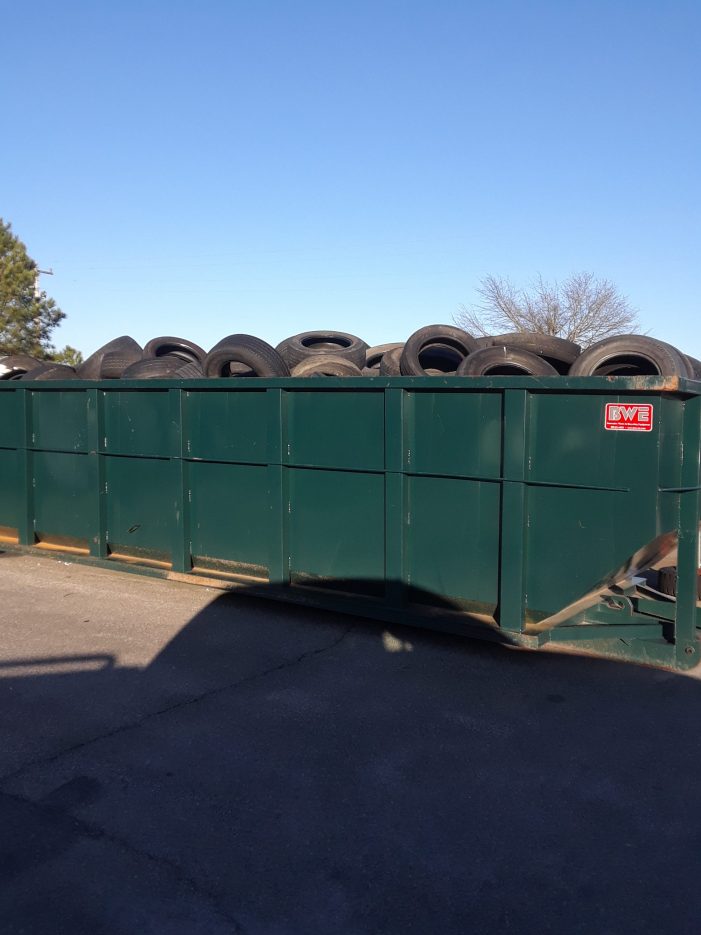 Notice has been given by Edgefield County Council that a public hearing will be held at the Council Chambers of the County Council, 225 Jeter Street, Edgefield, SC 29824, at 6:00 p.m. on Tuesday, May 8, 2018 in conjunction with their regularly scheduled meeting of the County Council.  Several Ordinances will be addressed at this meeting however there is one in particular that I have great concerns about and would like to call those concerns to the attention of my fellow citizens of Edgefield County.  That is Ordinance 17-18-737: “An Ordinance to Amend the Solid Waste Fee Collected in Accordance with Section 42-4 of the County Ordinance to One Hundred Dollars ($100) from Eighty ($80) effective July 1, 2018.”

When I first learned of this proposed increase, I contacted my County Council Representative and County Council Chairman to express my concerns and voice my dismay for the increase.  Why, you ask?  Over the past several months I have observed what appears to be mismanagement of the Convenience Center that I use.  Thus, the purpose of this letter to ask the citizens of Edgefield County if they have noticed similar instances at the other seven (7) Convenience Centers in the county.

Before I began to list the unfavorable situations that I have observed and documented, I do want to share that both County Council Representatives mentioned above were cordial and responded with information to justify the increase as well as the County Administrator.  Nonetheless, we the citizens of Edgefield County that use the Solid Waste Convenience Centers are facing a $20 increase on our taxes that should not be, had the center(s) been better managed in my opinion.

If you have noticed similar conditions at your Convenience Centers or other situations that does not justify an increase to our Solid Waste Fee, I encourage you to join me at the public hearing that will be held at the Council Chambers of the County Council, 225 Jeter Street, Edgefield, SC 29824, at 6:00 p.m. on Tuesday, May 8, 2018 to speak out against this increase.

By chance I noticed a Waste Tire Container overflowing some months ago and continued to see it being filled periodically.  As the saying goes, “if you see something, say something”.

I am not surprised that the County’s Solid Waste Fund Balance has decreased over the years.  Why should we the citizens bear the cost of the centers mismanagement?

One Response to "Letter to Editor  "