More on the Holocaust & Another Action Item 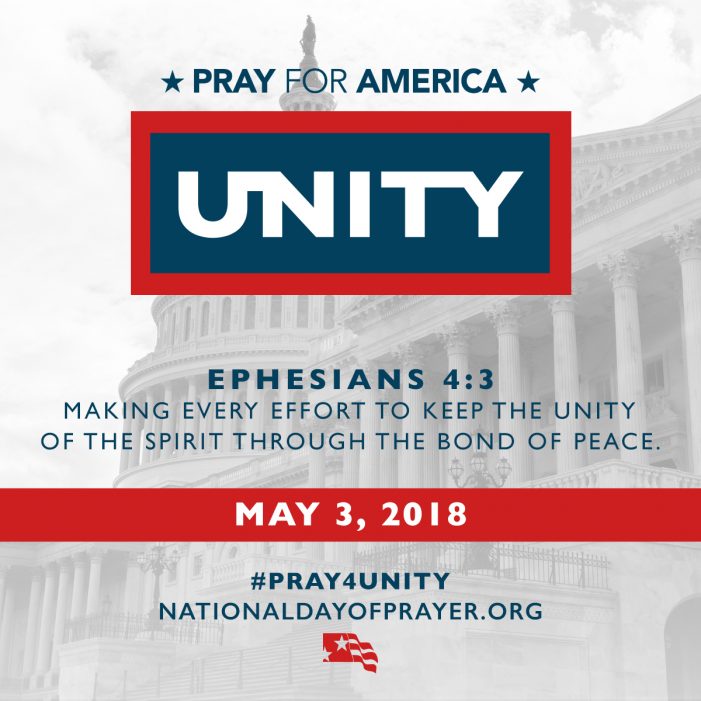 Last week I shared my personal experience of holding back vomit when I toured the Nazi Concentration Camp Dachau twice during the 1980’s.  I wrote about today’s trend of American millennials and even their parents not having a solid grasp of history as it relates to the horrific acts and statistics surrounding the holocaust in Europe and the extreme sacrifice of our immediate past American generations to restore liberty and sanity to the European continent.  http://hscottcooper.com/will-you-grieve-with-me-and-then-act/.

At the end of March, I wrote about The Cathedral of Notre Dame collapsing from within.  http://www.edgefieldadvertiser.com/2018/03/notre-dame-at-risk-potential-symbolism/

I begin this week linking both articles as I believe there is a correlation.  Also, in both, I call for action from the coalition of the willing.

Thinking more deeply on the holocaust, we must recognize tyranny never ends.  It existed before the 20th Century hell created by the German Nazi regime.  It continues today in many third world nations.  It prevails in the cultures dominated by particular worldviews.

What made the scenario of the holocaust in Germany unique and so devastating is the fact it took place in the homeland of Beethoven and Bach.  This evil thrived in the homeland of the great theological reformer Martin Luther.  Stated differently, this was a nation-state which had a history of exceptional culture, great faith, significance in the reformation, and was clearly impacted by the renaissance.

Yet there are multiple documented stories of houses of worship along the train-tracks of the beautiful Bavarian landscape who would choose to sing louder as the trains passed by, in order to drown out the cries of human life as their fellow citizens, loaded like cattle in train cars, passed by the church, in route to their forced labor, abhorrent bodily experiments, and for most their ultimate demise through the gas chambers.

What is it about human nature that causes so many, the multitudes actually, to do nothing in the face of evil?  How do we as a culture strengthen the spines of the few, so that culture will lean in the direction of principle and virtue?

Next week is a great opportunity to help strengthen the spines of some, in the best way we really can in my opinion, and that is through prayer.

Next week, Thursday May 3rd is the annual National Day of Prayer.  The organizers of the National Day of Prayer, which was first created in 1952 by a joint resolution of the United States Congress, and signed into law by President Harry S. Truman, recognize that as a republic we are facing forces dividing our citizenry in vitriolic camps which is extremely unhealthy for our country.  As a result, the theme this year is “Pray for America – Unity, based upon Ephesians 4:3 which challenges us to mobilize unified public prayer for America, “Making every effort to keep the unity of the Spirit through the bond of peace.”

I encourage you to visit the website http://www.nationaldayofprayer.org/theme_and_verse and participate in one of the events in our region.  If you are a faith leader, and you are not yet leading your congregation to participate, I would encourage you to add an event for your individual community.

More on the Holocaust & Another Action Item added by admin on April 27, 2018
View all posts by admin →

One Response to "More on the Holocaust & Another Action Item"