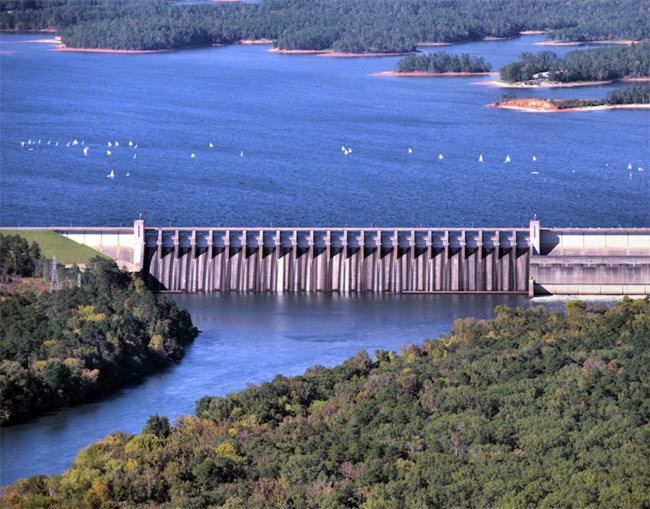 The SC Department of Health and Environmental Control lifted the no-swim advisory, July 20 that had been put in place at parts of Lake Thurmond.  The no-swim advisory had been issued Tuesday, July 17, after a broken pipe under a bridge near Lake Thurmond at Highway 378 and the Little River area caused thousands of gallons of raw sewage to empty into the lake.  The break has been repaired.

The South Carolina Department of Health and Environmental Control issued a no-swim advisory for Lake Thurmond (Clarks Hill Lake), Tuesday, July 17, following a pipe break that resulted in raw sewage emptying into the lake. According to reports, the break happened in a pipe under a bridge near Lake Thurmond at Highway 378 and the Little River area.  It was not known Tuesday what caused the pipe to break, but the break resulted in thousands of gallons of raw sewage spilling into the lake.  Exactly how many gallons was not known either, but due to reports that the McCormick County Waste Water Plant had not received waste water in 24 hours prior to the break being discovered, rough estimates are that about 90,000 gallons of raw sewage emptied into the lake.

DHEC was on site at the lake Tuesday taking water samples.  They are testing for fecal coliform.  Additionally, crews were working to remove the sewage by sucking it out of the lake.  It was unclear how long the no-swim advisory will be in effect.

No Swim Advisory Issued for Thurmond Lake added by admin on July 18, 2018
View all posts by admin →

2 Responses to "No Swim Advisory Issued for Thurmond Lake"