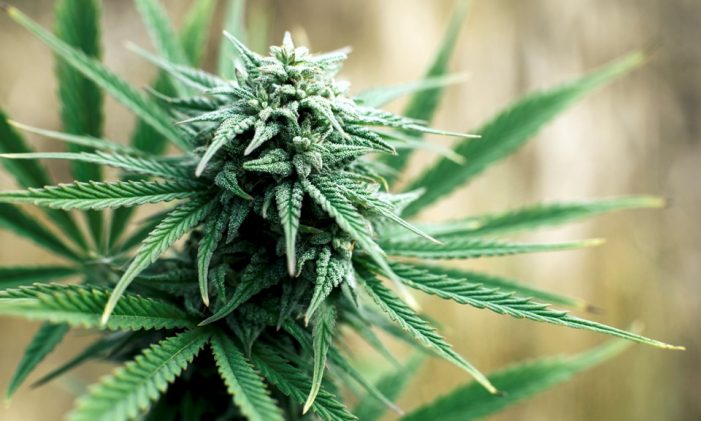 Marijuana was found growing in a garden at a home on Aviary Lane in Johnston by the Edgefield County Sheriff’s Office, Aug. 16.  According to an ECSO report, law enforcement received information of the drug crop being grown at the site by a concerned citizen.  When law enforcement rode by the home, the report states that the green leafy plant was clearly visible and growing among the corn and other vegetables.  The other crops appeared to be drying out and dying.  However, the marijuana appeared to have been “well maintained” according to the report.  Deputies with the ECSO approached the homeowner, who was standing at the edge of the roadway to the property.  That man did admit to law enforcement that the plant he was growing in the garden with his other crops was marijuana.  The man was arrested and charged with manufacturing marijuana.

Marijuana Found Growing in Garden added by admin on September 3, 2018
View all posts by admin →

One Response to "Marijuana Found Growing in Garden"