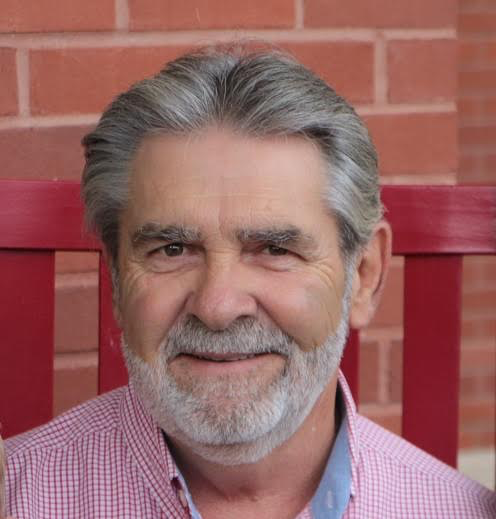 For the past 45 years Dusty has been a successful teacher, coach, and mentor in high schools around South Carolina and in Florida.  He began his career at Whitmire High School as a math teacher and an assistant coach.  From there he spent 2 years at Bartow High School in Bartow, FL, where he was a coach of a state football championship team.  In 1978 he moved to Strom Thurmond High School in Johnston, SC and for 9 years was involved in numerous conference, regional, and state playoffs. In 1982 he led the baseball team to the only state championship in school history. He moved to Aiken High School in Aiken, SC where he was the head football coach from 1986-1990 and his team played for the state championship in 1989.  In 1990, he returned to his alma mater and followed in his father’s footsteps as the head coach of Winter Haven High School.  While there, he turned around a program that went from a 1-9 record his first season to an 8-2 record in just his third season. However, in 1994, he returned to South Carolina and had the honor of coaching his son at Brookland-Cayce High School.  In 2000 he returned to Strom Thurmond High School as the head football coach and math teacher.  Since his retirement in 2012 he continued teaching and mentoring others through the Adult Education program in Edgefield County.

A Memorial Service will be held on Saturday, June 29, 2019, at Johnston United Methodist Church at 11:00 am.  Please join the family for a celebration of Dusty’s life at the Strom Thurmond High School cafeteria immediately following the service.

Mercantile Funeral Home Johnston Chapel is in charge of arrangements.