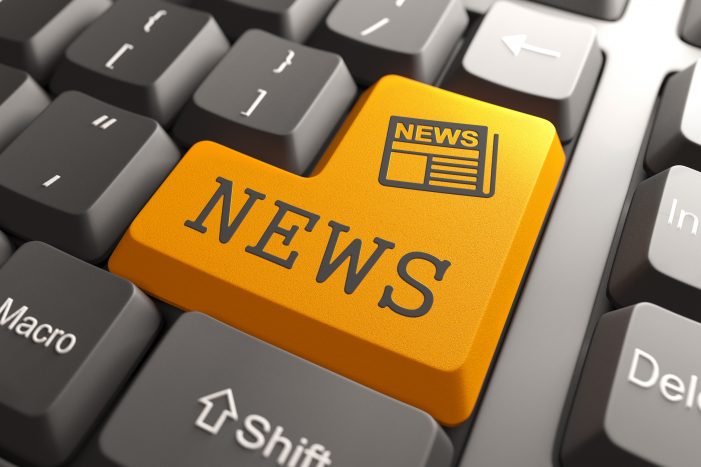 A shooting incident occurred Monday, Mar. 30, in Johnston near Addison and Edisto
Streets. According to Johnston Police Chief Lamaz Robinson, who spoke with the Advertiser
regarding the incident, a call was received Monday afternoon regarding a group of people in
vehicles that were about to fight at the May Street Apartments. Johnston Police Officers as
well as deputies from the Edgefield County Sheriff’s Office responded to that call and made a
traffic stop at Addison Street on vehicles matching the description of those in which the would-
be fighters were said to be traveling. However, as the traffic stop was being conducted, a
juvenile who was uninvolved in the traffic stop or the initial call began firing at the scene.
Robinson stated that is unclear at this time whether the shooter was aiming for law
enforcement or those in the vehicles being stopped. The juvenile suspect was apprehended
and a firearm was recovered. No one was injured as a result of the shooting. The juvenile was
taken into custody and is currently in the custody of the Department of Juvenile Justice. SLED
has been called in to conduct the investigation regarding this incident. The suspect is being
charged with attempted murder, but Robinson stated more charges may be forthcoming.

Breaking News- Shooting Incident in Johnston – Suspect in Custody added by admin on March 31, 2020
View all posts by admin →