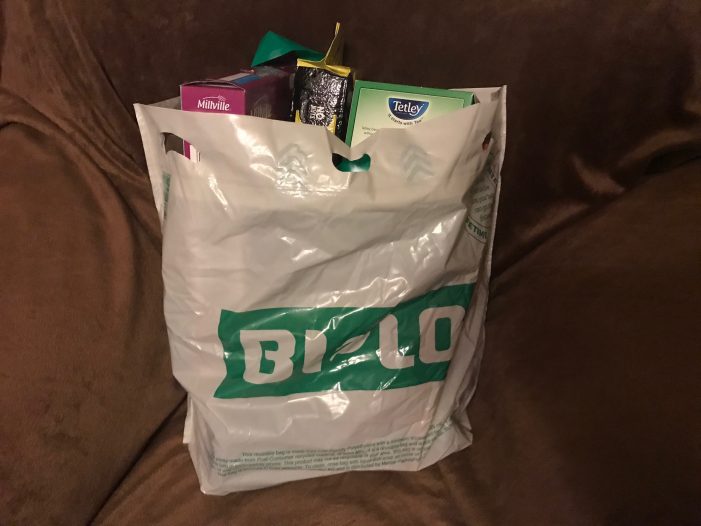 The Advertiser made repeated attempts to confirm this sale with the headquarters of Southeastern Grocers, the parent company of BiLo.  However, the company had not responded by the time the Advertiser went to press.

Alex Lee, Inc., parent company of Lowes Food and KJ’s Market, announced Monday, Sept. 1, 2020, that the company has purchased a total of 20 BI-LO stores in South Carolina and Georgia.  Fifteen of those stores will be converted to KJ’s Market and 5 will become Lowes Food stores.  The Edgefield BI-LO will be one of the 15 transitioning to KJ’s Market.

According to the announcement, the stores will remain open and operate under the BI-LO brand until the transitions are complete.  Those transitions will be staggered from September to November. The company also announced that it plans to hire over 2,000 employees to serve the public in their new stores. The statement said that the company plans to meet with current employees “to discuss employment opportunities.” According to Alex Lee, Inc. “The addition of these stores will enable Alex Lee to expand its geographic footprint, enhance operations across these markets, and offer great customer service for shoppers in these communities.”

Bilo Sold- Confirmed added by admin on September 1, 2020
View all posts by admin →

One Response to "Bilo Sold- Confirmed"