Macedonia Baptist Church and the Edgefield Academy to be Featured 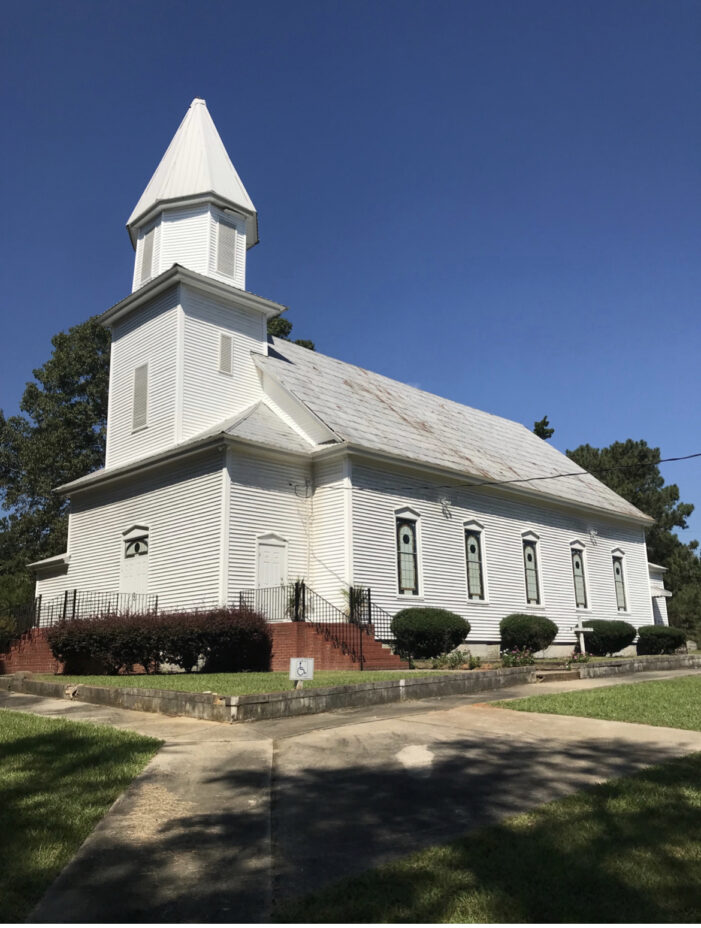 During the ceremony a South Carolina Historical Marker to the two institutions will be unveiled.  Additionally, other separate historical markers to Lawrence Cain, Paris Simkins, Andrew Simkins, Rev. F. A. Weaver and Professor W. E. Parker will be unveiled in the church courtyard.

​For the occasion, comprehensive histories, “The First Half-Century of Macedonia Church” and “The Story of the Edgefield Academy,” have been written and will be published as a part of the program.  Additionally, a monograph on “The Paris and Andrew Simkins Families of Edgefield” will also be published.

​The keynote speaker for the event will be Dr. Valinda W. Littlefield, Associate Professor of History at the University of South Carolina.  Dr. Littlefield specializes in African American history and has studied and written extensively about Jeanesteachers and Rosenwald schools.

​Descendants of some of the founders, including descendants of Lawrence Cain, Paris Simkins and Andrew Simkins will be in attendance and help to unveil the historical markers.

Macedonia Baptist Church and the Edgefield Academy to be Featured added by admin on October 4, 2021
View all posts by admin →