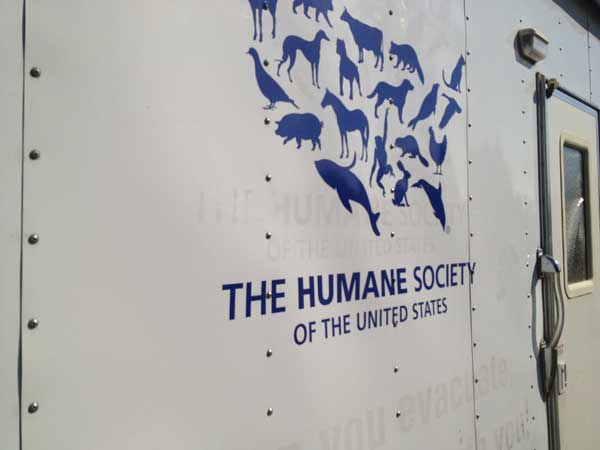 On September, 11th, 2012, The Edgefield County Sheriff’s Office and the Humane Society of the United States conducted a large scale animal rescue in Johnston, S.C. One person was taken into custody by the ECSO on charges of animal cruelty. There were hundreds of animals, in various stages of well-being, on the premises.

At War with Edgefield County Council?

Back in April, I penned a letter to Mr. Dorn welcoming him officially to the election and campaign season, as he had just officially filed to run to seek another term.  I shared with him that I felt it would be an amazing experience to seek office and an honor to be part of the […] 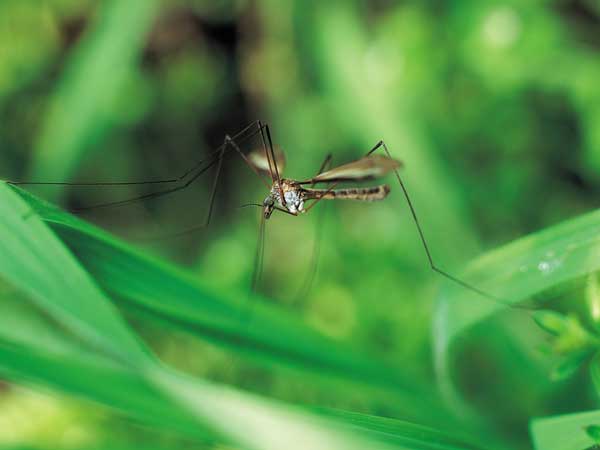 By Tiffani Ireland – A resident of Edgefield has been diagnosed with this year’s first confirmed case of West Nile Disease in the county.  The resident, a Caucasian woman in early thirties, began suffering from flu like symptoms around the Labor Day weekend.   After initially undergoing tests for strep throat and the flu, each of which […] 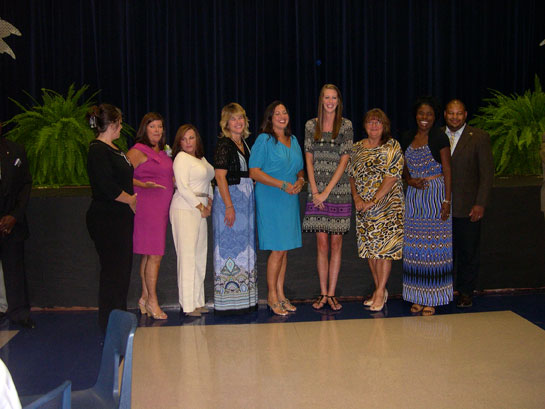 Congratulations to Brad Covar, Citizen of the Year; Patricia Woods, Teacher of the Year; and John Jackson, Support Staff of the Year. See our article on the COY, TOY, SSOY, Celebration. 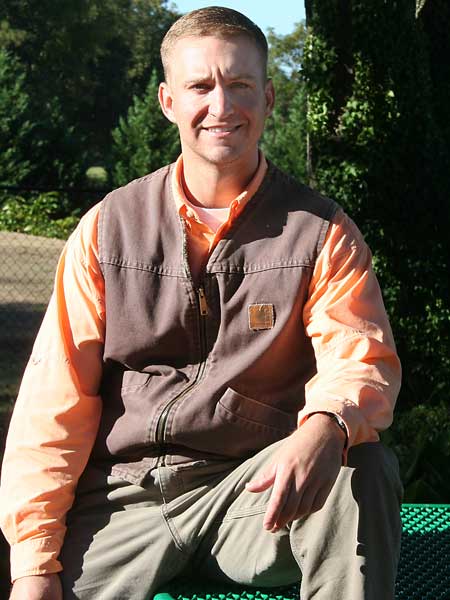 The diversified agriculture and horticulture programs at Piedmont Technical College continue to garner accolades from across the State. At the recent South Carolina Association of Agriculture Educators conference, diversified agriculture instructor Hugh Bland and the ag program were recognized as the Outstanding Adult Ag Ed Program in the Piedmont, Mid State and Lower State regions […] 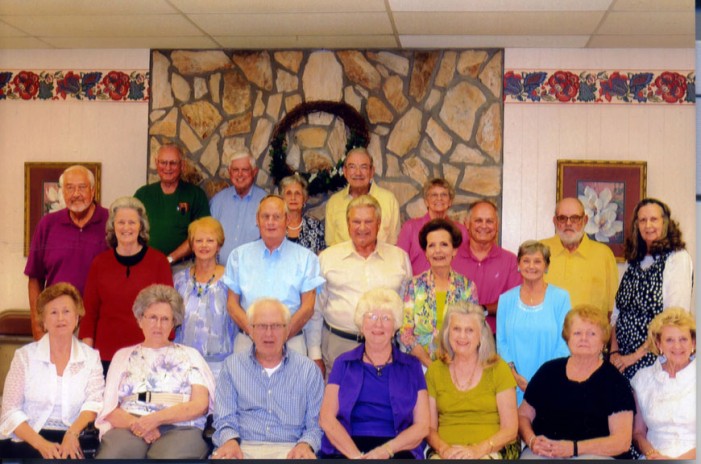 August 17, 2012 This class originally had 48 members. As of the reunion, there are nine deceased: Jimmy Ouzts, Frances Byrd Smith, Albert Eubanks, Darwin Cook, Raymond Quarles, Stokes Rucker, Sidney Wright, Syble Ouzts Cromer and Virginia Percival. There were 22 of the remaining 39 attending the reunion. Everyone enjoyed visiting and reliving some old […] 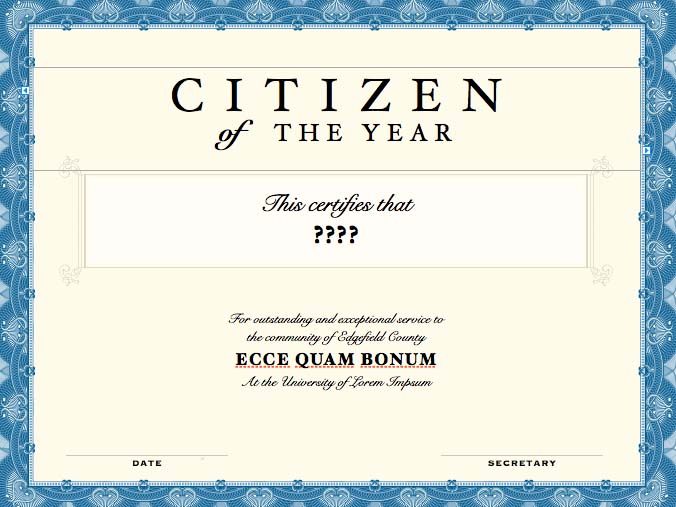