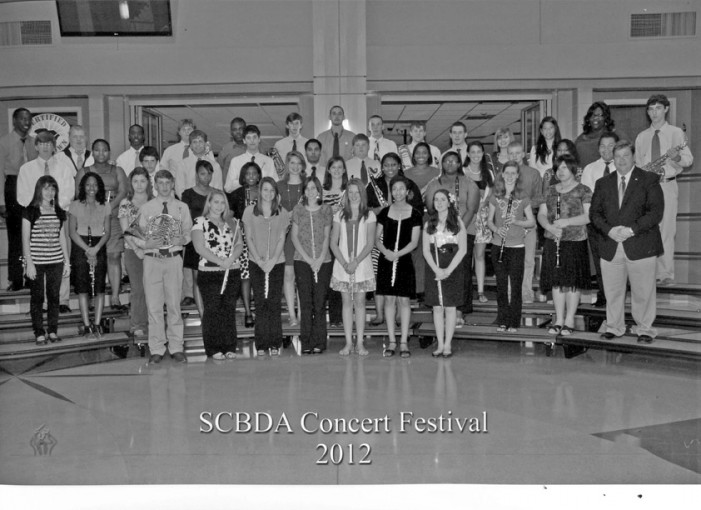 The Strom Thurmond High School Symphonic Band received top honors at the South Carolina State Concert Festival. The band earned an overall rating of Superior by performing three prepared selections and a sightreading selection they have never seen. They are adjudicated by highly qualified instrumental music professionals from across the country. The band is given […] 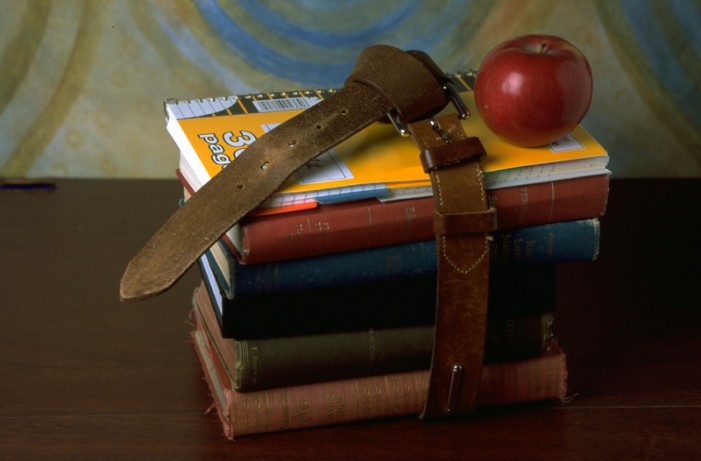 Friday morning The Advertiser attended a career fair at Strom Thurmond High School. There were many area businesses in attendance sharing information about their businesses and possible career paths for the students.