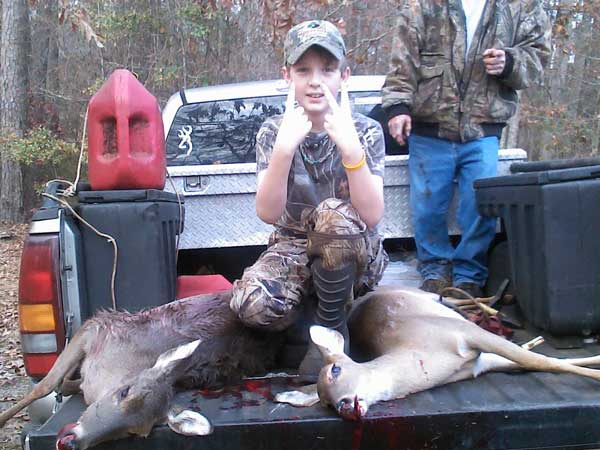 Pictured is Justin Greene, an 11-year-old, who harvested two deer with one shot at his uncle’s house in the Merriwether area on December 1, 2012. This was his first deer(s). 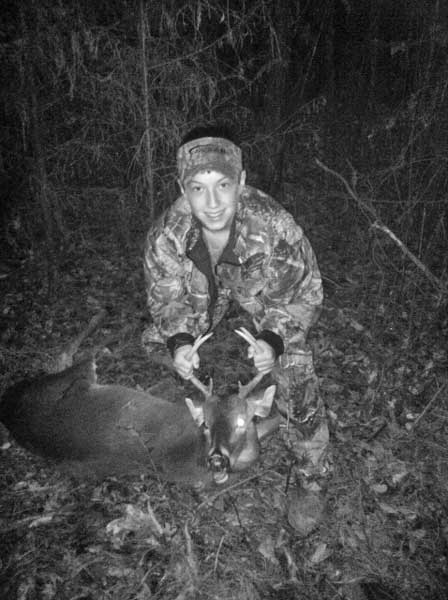 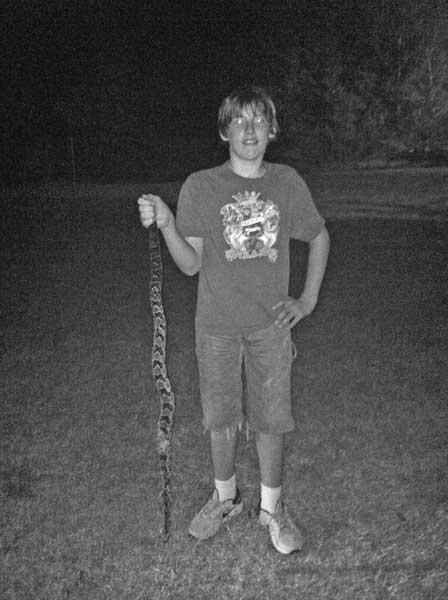 Mathew Piekielniak, son of John and Kathy Piekielniak of Johnston, is pictured holding the 50-inch long, 13 rattles and a button, rattlesnake that he killed with a .410 on September 14th.  The varmint was laid low by Mathew after it had bit the family dog, LeeLee, two days before.  We are happy to announce that […]