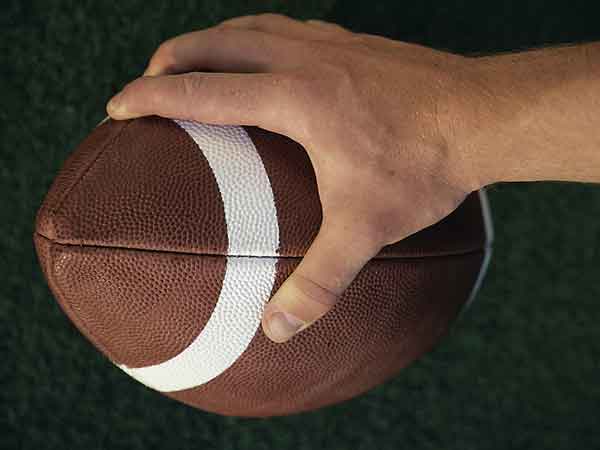 A Birthday Celebration at Forest View 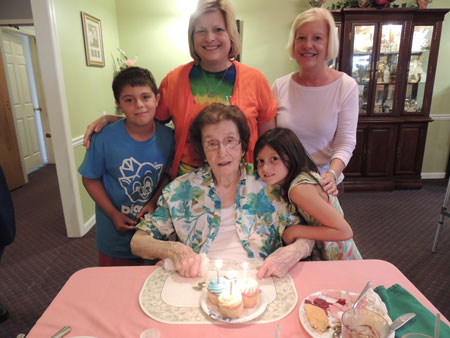 Miriam Winn celebrated a birthday at her residence at Forest View Manor on Augusta 15. She is pictured with her family here: they are Miriam Winn (seated), daughters Janice Riley and Gaye Holmes, and great grandchildren Alex and Anslee Riley. 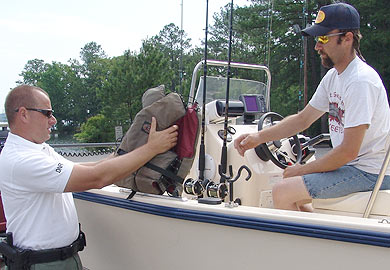 In an effort to keep state waterways safe during the upcoming Labor Day holiday weekend, the S.C. Department of Natural Resources Law Enforcement Division will again be conducting courtesy safety inspections at some public boat landings. S.C. Department of Natural Resources (DNR) boating safety and enforcement officers will perform a quick, but thorough, inspection for […] 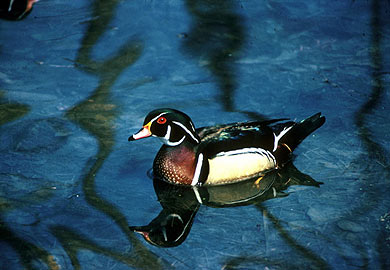 The S.C. Natural Resources Board, the policy-making body of the S.C. Department of Natural Resources (DNR), recently approved the 2013-2014 late migratory bird seasons and regulations from a framework set by the U.S. Fish and Wildlife Service. The season and bag limit selections must be approved by the Service and published in the Federal Register. […] 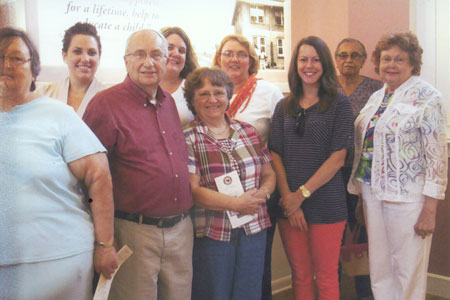 Visitors from the South Carolina National Heritage Corridor Group, Region, 2 were recent guests at the Biddle Hall Museum on Bettis Academy campus in Trenton. The group spent a part of their day viewing and discussing artifacts n the museum and surrounding areas on campus. To learn more about the rich history of Bettis Academy contact […] 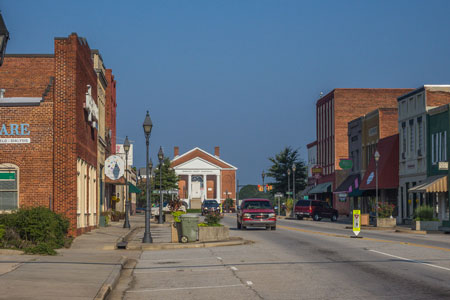 “Musical Chairs” on Edgefield’s Main Street & Square • Mercy Me! Moving • 10 Governor’s Cafe Closing • Chef Bob Moving • Flower Shop on the Square • SPCA to Close Mercy Me!, Ten Governors, Flower Shop Word has been circulating the square and Main Street that some shops are “closing” while others are moving, […] 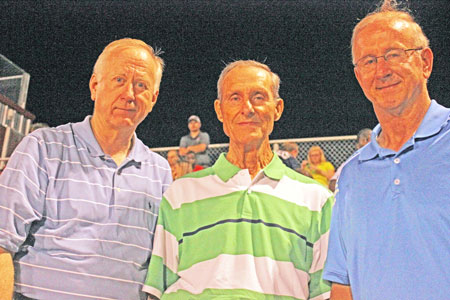 Coach Hubert Morris, former Strom Thurmond Head football Coach is joined by Joe and Ben Anderson who played for him in the 60”s.  Coach Morris was a special guest at the inaugural game at the renovated Thurmond High Stadium. 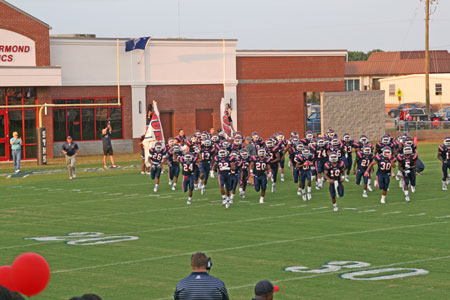 Friday, August 23, 2013 #10 Jauveer Hammond leads his team mates onto the same turf that Rebels have conducted Friday night battles for over fifty years.  The difference this year is that this troop of players emptied out of a state of the art field house and took their place on the west side of […]