Deer seasons opening up across the state 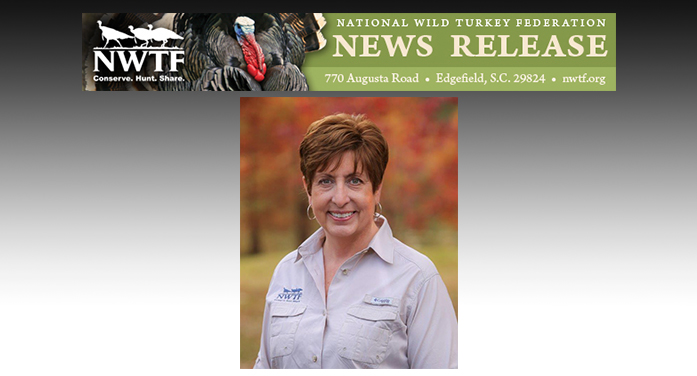 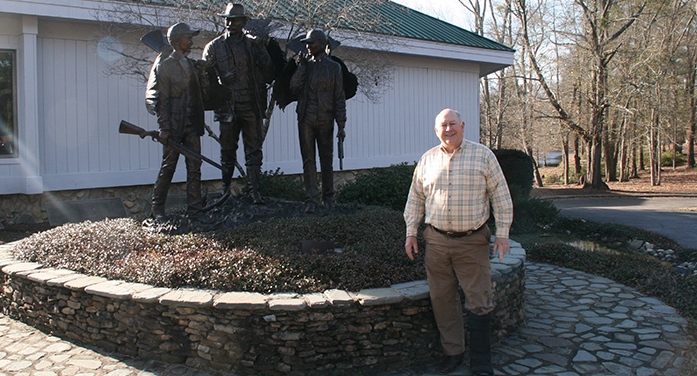 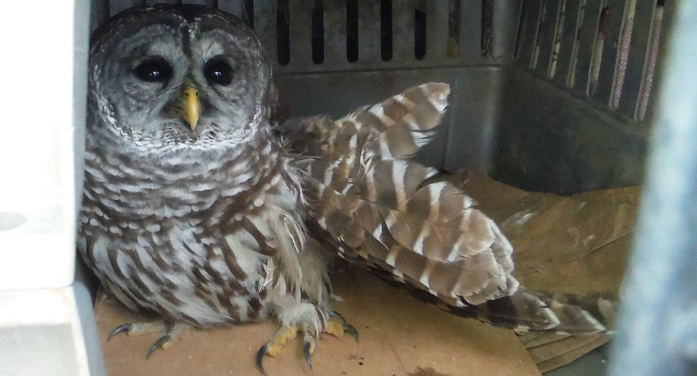 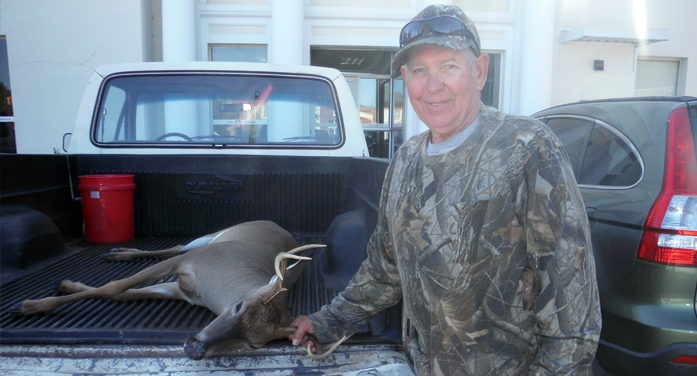 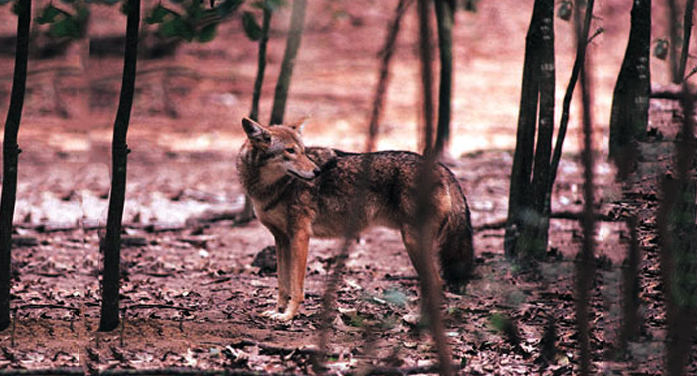