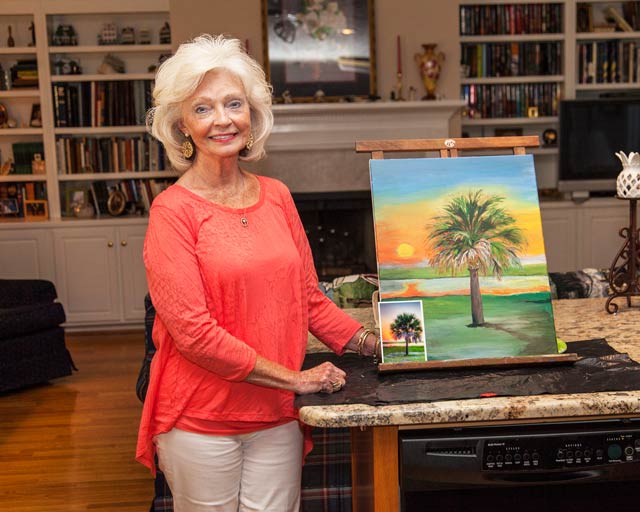 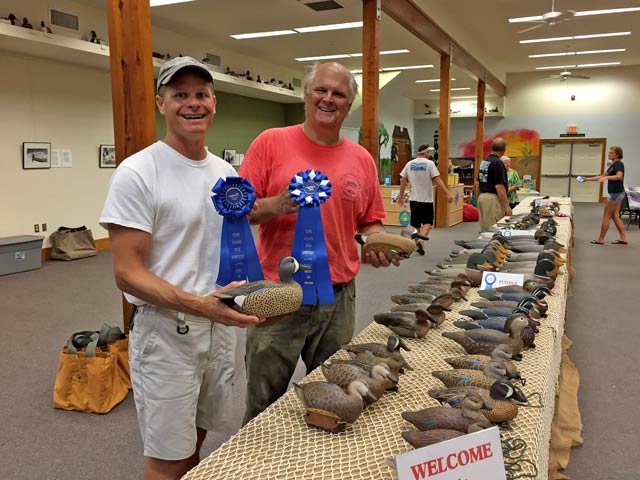 On the weekend of June 20, 2015 Tim Worth of Edgefield, SC, travelled to Harkers Island, North Carolina, to compete in the “rig of six” working decoy competition hosted by the Core Sound Waterfowl Museum.  In this competition rigs of six working decoys are floated in the sound and judged from the bank.  Tim entered […]

The Unfinished Work Remaining in Our Capital

Opinion – By Brian McCracken – I am a white, middle-class South Carolinian male raised and instilled with Republican values, and I support taking down the Confederate flag flying in front of the South Carolina State House. I am a former Civil War reenactor, an avid lover of history who can name each successive battle, […]

Cancelled: July 9 Planning Commission Meeting has been cancelled. Farmer’s Market: Edgefield Farmers Market is open on the square on Saturdays from 9 to 1. For more info call Carolyn at 803-507-00278. Johnston Farmer’s & Artist’s Market : Thursdays from 4 – 6 p.m. on Calhoun Street,  with fresh fruits and vegetables, baked goods, artwork, […]

Opinion  – By Robert Scott – This week’s news throughout the state will doubtless be dominated by discussions regarding the Confederate Battle Flag on the grounds of the State House, as well it should. By the time you read this issue of The Edgefield Advertiser, the issue may very well have been settled, and change […] 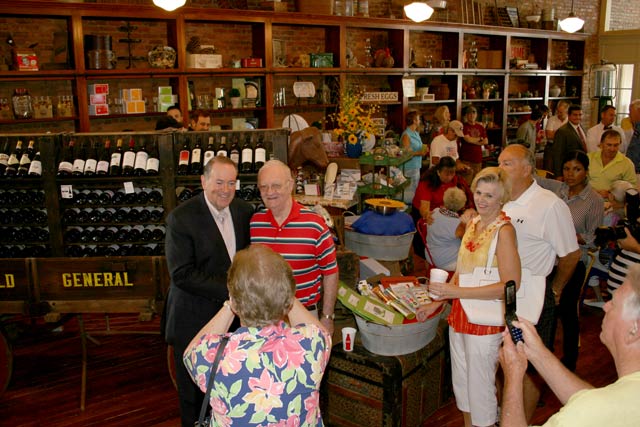 An overflow crowd met with the former Arkansas Governor and 2016 Republican presidential candidate Mike Huckabee, the first such candidate to visit Edgefield County since Newt Gingrich in 2012. The local Republican Party hosted the event at The Edgefield General Store on Main Street. Guests were standing in line before the appointed hour of 9:00 […] 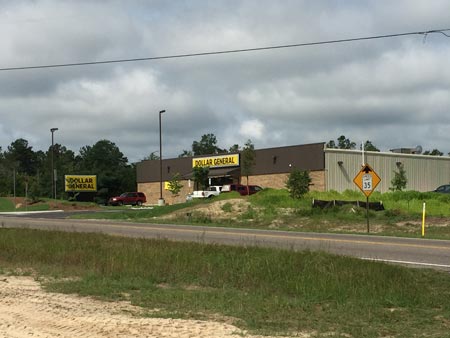 Job Fair to be Held July 29

By Edgefield Advertiser on July 6, 2015   Community

Edgefield County Council is sponsoring a Job Fair to be held Wednesday, July 29, from 10AM until 2PM. in the Strom Thurmond High School Cafeteria at 1131 Columbia Road. There is no cost for employers who are currently hiring or who plan to hire workers by October 2015.  For more information call 864-941-8050 or email work@uppersavannah.com. […]

An Edgefield County Sheriff’s Office patrol car caught fire Saturday night, July 4, 2015 after it was involved in a single car accident on Stephens Road. According to a spokesperson with the ECSO, the deputy driving the vehicle was responding to another deputy’s call for assistance when he ran off the road and into a […]