By Edgefield Advertiser on November 23, 2015   Community 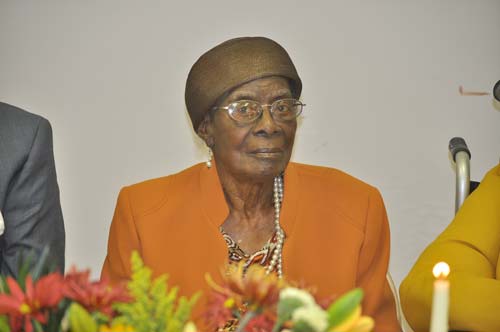 A celebration of 100 years was held for Elizabeth Henrietta Katie Jones Burt. She was joined by family from near and far. Seattle, Washington; Arizona, Florida; Maryland and North Carolina to name a few. The celebration was held at the Collins building at Bettis Academy on Saturday, November 14, a few days before her birthday, […]

By Edgefield Advertiser on November 23, 2015   Community 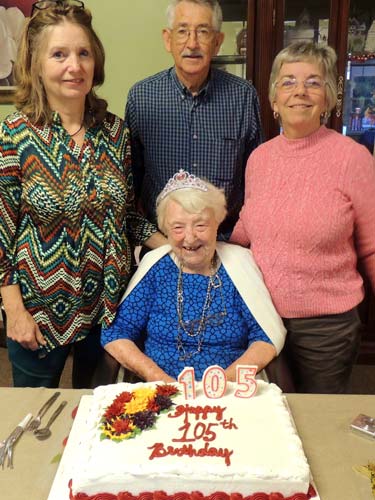 Othello Cogburn celebrated her 105th birthday recently at Forest View Manor where she resides. There was a cake for all the friends and gamily who gathered to wish her Happy Birthday! 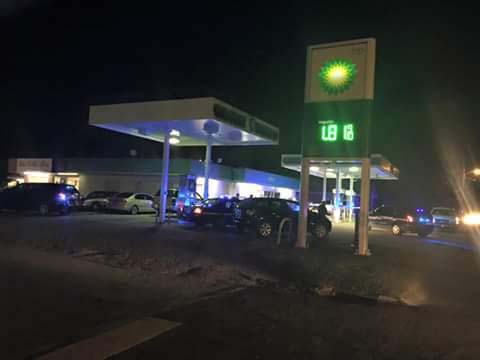 The Johnston Police Department responded to an armed robbery at Monks Corner around 5:45 Sunday evening, Nov. 22. According to Police Chief Lamaz Robinson, who spoke to The Advertiser shortly after the incident, a white female entered the gas station and presented the cashier with a note stating that she had a gun and would […]

A New Eating Place Just Off the Square 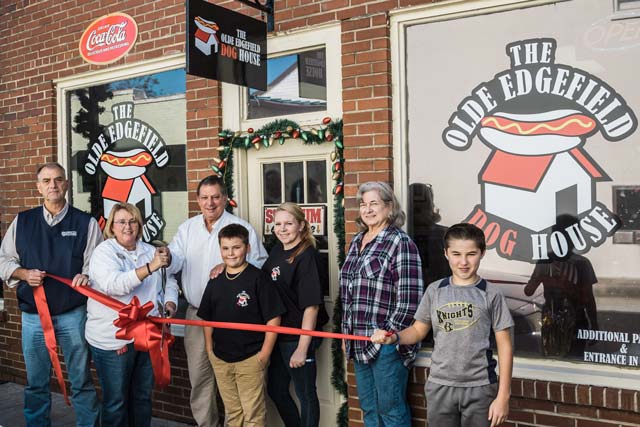 Edgefield County Gets a New Trailer That Shakes, Thunders, and Smokes

Edgefield County has taken delivery of a new fire safety, severe weather, and earthquake preparedness trailer that will help the community better prepare and respond to emergencies and disasters. The trailer has several features (fire safety, severe storm, and earthquake) to help members of the community learn how to prepare for and respond to an […]