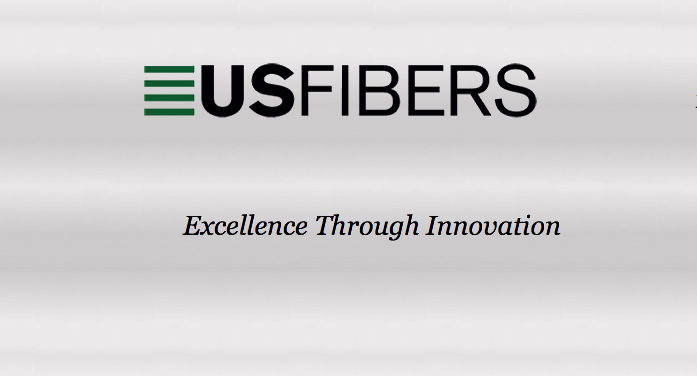 US Fibers is expanding their operations.  The news of the expansion came the last week of 2016 through Will Williams, President and CEO of the Economic Development Partnership.  Williams provided to the Advertiser a press release from the company that announced the commercialization of their newest PET fiber line.  Described as a “multi-million dollar investment”, […] 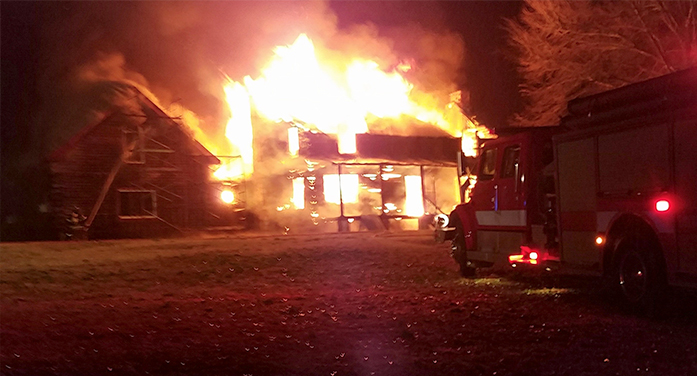 An early morning fire, Thursday, Dec. 29, claimed the home of Rusty and Deborah Prater, longtime residents of the Westside community.  According to a fireman with Westside Fire Department, the call went out a little after 6:00 Thursday morning.  When fire officials arrived, the home was fully engulfed.  However, before fire responders were able to […]

Johnston, SC —  Funeral Services for Mrs. Annie Ripley Hall, age 98, will be held Saturday, December 31, 2016 at 11 o’clock in Johnston First Baptist Church.   Burial will take place in Mt of Olives Cemetery prior to the service at 11 o’clock.  The family will receive friends at Bland Funeral Home Friday evening from 5-7 […] 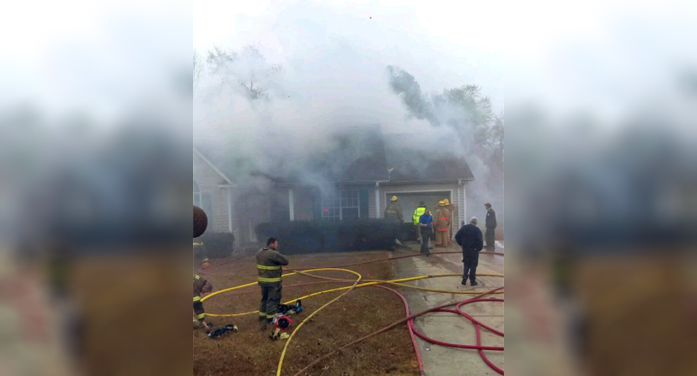 At 8:20 am 12-27-16 the Merriewether and County Line fire departments were dispatched to the 600 block of Bakers Branch and battled a house fire that did heavy damage to the residence. The home was unoccupied at the time of the fire and no injuries were reported. The fire cause is still under investigation and […]

The Edgefield County Sheriff’s Office responded to a break-in at a residence on the 100 block of Nicholson Rd. in Trenton, Dec. 19.  According to an ECSO report on the incident, the homeowner returned home in the evening to find a basement window on the backside of his residence had been knocked out.  Upon arriving […]

EDGEFIELD – Mark D. McGinnis, 62, of Edgefield, went to be with the Lord on December 19, 2016. Mark was born on December 16, 1954 in Huntington, WV, the son of the late David H. and Clara S. McGinnis. He is survived by his brother, Matthew (Sandy) McGinnis of Surfside Beach, and his sister, Jeannie […]

EDGEFIELD – Mrs. Dorothy Marie Butler, of Jeter Street, entered into rest December 23, 2016. Funeral service will be held 2 p.m. Friday, December 30, at Simmon Ridge Baptist Church with Pastor F. Darrell Blocker officiating. Interment will be in the church cemetery. Mrs. Butler, a native of Edgefield County was a member of Simmon […]

A Christmas Story from San Francisco

Your Edgefield Advertiser correspondent is in San Francisco this week before Christmas, celebrating my wife Carol’s birthday. San Francisco is an urban mixing bowl where women and men of all races, creeds, and genders have managed to live together for 200 years in an enviable level of harmony and prosperity that teaches us lessons every […]