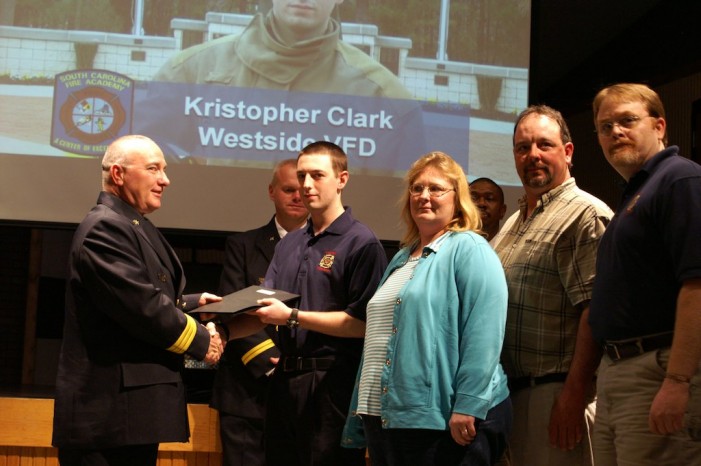 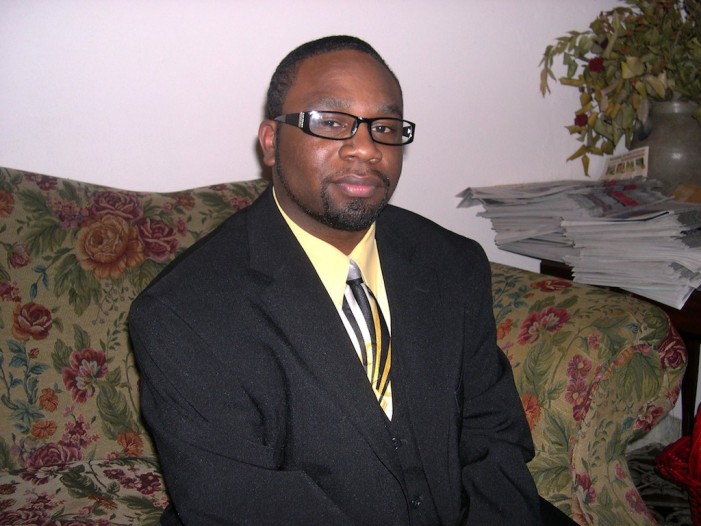 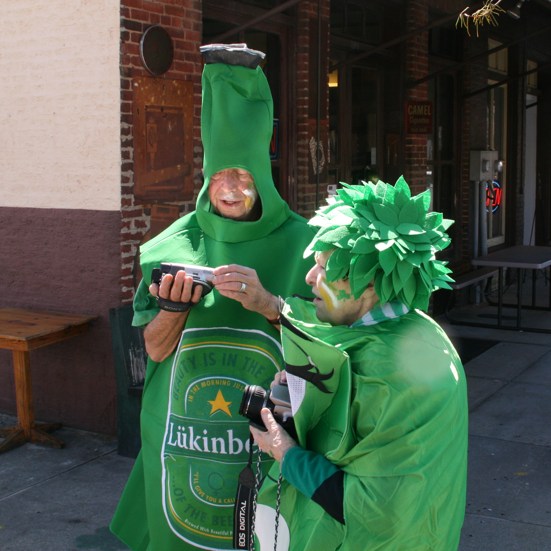 Editor’s note: Mr. Dorn’s statement was published in the print edition of The Edgefield Advertiser on 2/29 and 3/5 of the digital edition. Below is Candidate William Smith’s response.   Officially today, Mr. Norman Dorn (D), incumbent to the County Council District 1 seat, announced his candidacy for reelection. I welcome Mr. Dorn officially to […] 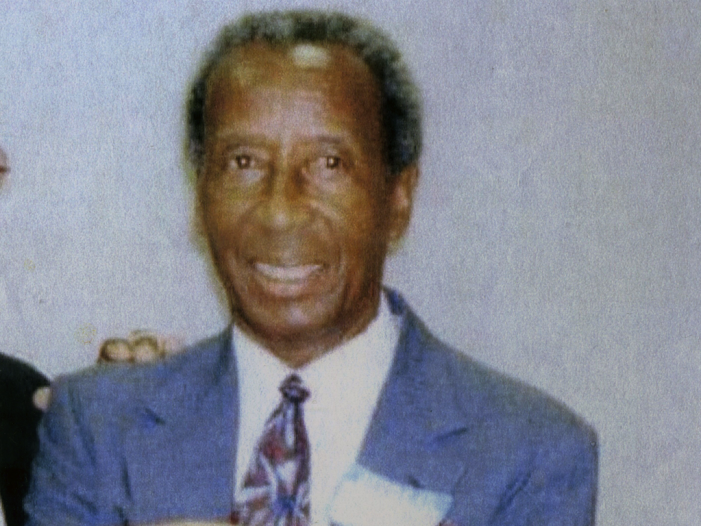 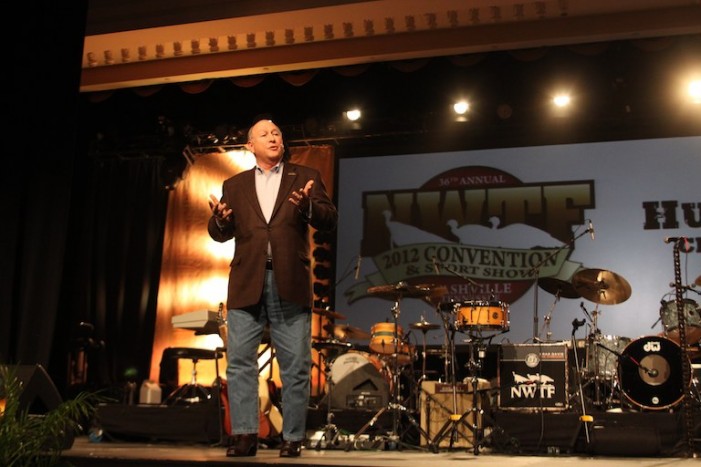 Memories of my Father and Edgefield

Edgefield has always been a “honeyed” word in my home. From the time that images were implanted in my three-year-old awareness, I envisioned a quaint Southern town of charm and family affection. My father John Lake–no middle name–was born in the County, June 11, 1870. As a “preemie,” he was not expected to live “until morning” […] 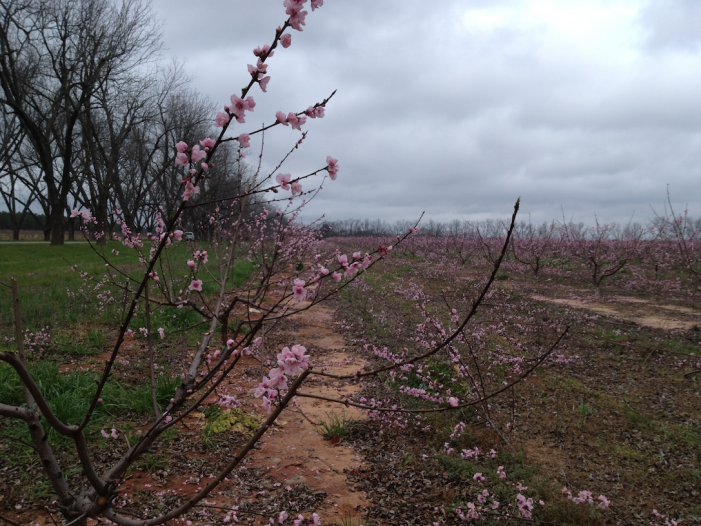