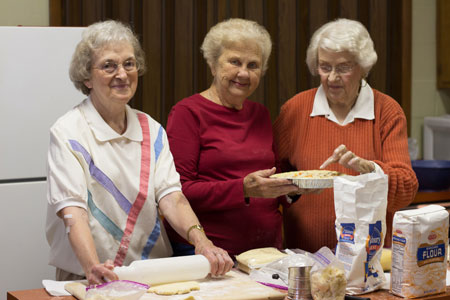 Edgefield United Methodist Church is working toward fundraising for the new parsonage now underway on Buncombe Street. On Tuesday of this week these three  ladies of the church – Mary Elizabeth Ouzts (left), Patsy Gilliam, and Lois Keesley (right), AKA “Rowdy Rebellettes” – were making chicken pot pies, already sold, to the public.  Church member […] 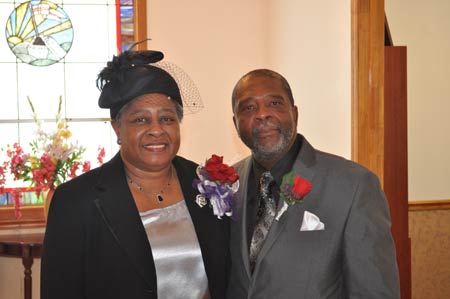 Rev. Sammy  and Cynthia Williams celebrated his Tenth Anniversary as Pastor at Mt. Sinai Baptist Church in Eureka, S.C. Rev. G.L. Brightharp was the guest speaker for the occasion,  the subject “What Is Your Godly Calling.”

Blessing of the Animals 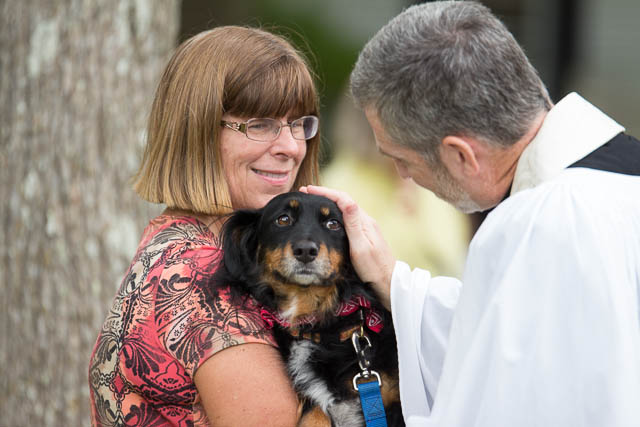 The Episcopal Church of the Ridge held its 13th annual Blessing of the Animals at Our Savior Church in Trenton on Sunday, December 13, 2013. Father Tom DiMarco blessed dogs, cats, and a even honey bee. Photos by Robert Norris Click on a thumbnail image below to view full size then scroll through the gallery. […] 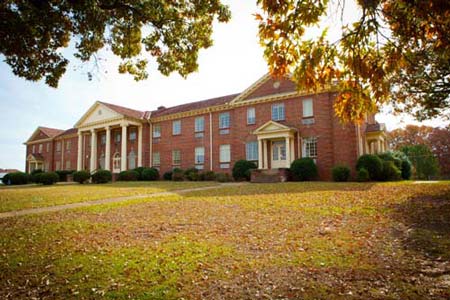 McCORMICK, S.C. – A group from the Edgefield Baptist Men’s Association recently spent a day at John de la Howe School rebuilding a set of steps and repairing a deck at the school’s Wilderness Program dining hall. This group of volunteers has also been responsible over the years for providing other opportunities for students in […] 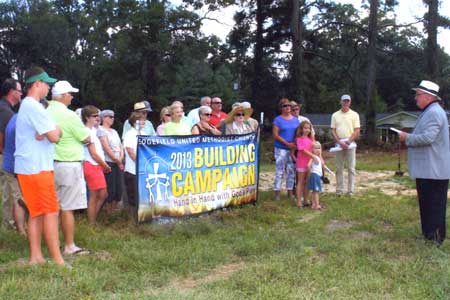 Edgefield United Methodists gathered for the special ground-breaking event on Buncombe Street last Sunday afternoon, Sept. 7.  This group was attentive to the remarks brought by their minister Rev. Barry Cannon, to the right in this photo. 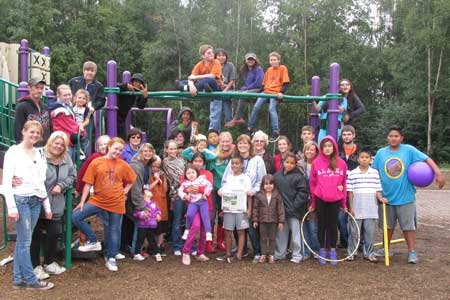 A team of fourteen recently went to Alaska for a week long mission trip through Edgefield First Baptist Church. Pictured here are twelve of the team plus some of the children ministered to at the Willilaw Park in Anchorage, Alaska. Daily activities were chapel, playing games, Bible lesson, crafts, music, meals and one-on-one ministering with […] 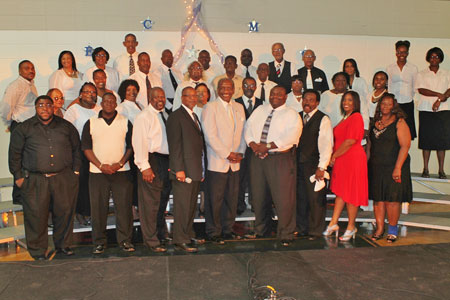 The singing of praise and singing of the gospel were resounding at the Strom Thurmond High School gym on Saturday, July 20. The Edgefield County Mass Choir put on an outstanding performance. They sang gospel songs such as “Stand By Me,” “Rise Above It All,” and “Tell Me Who Built the Arc.” One of the […] 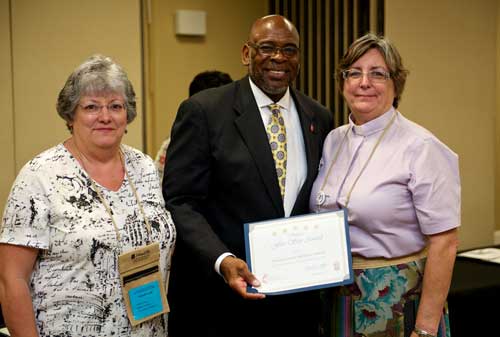 By Edgefield Advertiser on May 31, 2013   Community, Religion 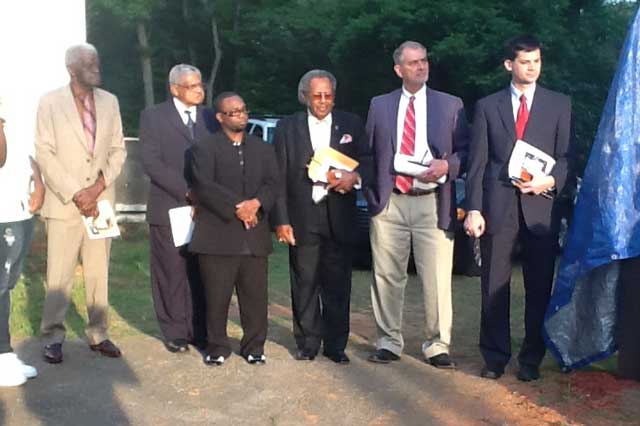 By Edgefield Advertiser on May 21, 2013   Community, Religion 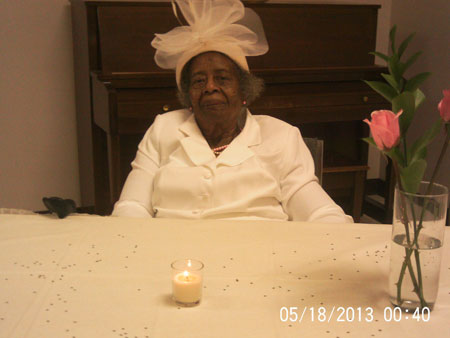 – By Ethel Butler –  On Saturday, May 18, a beautiful program in appreciation and honor of Rev. Rosa l. Jordan, was given by her daughter Dr. Odessa K. Chavous, her family and her brothers. Dr. Chavous served as mistress of ceremonies giving everyone a hearty welcome and soul-felt prayer to start the program. Mr. […]