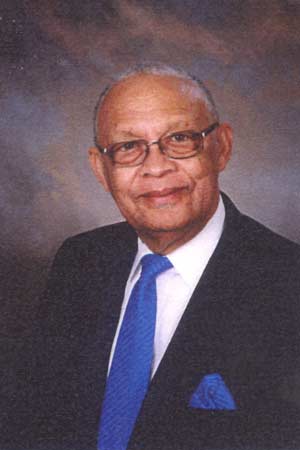 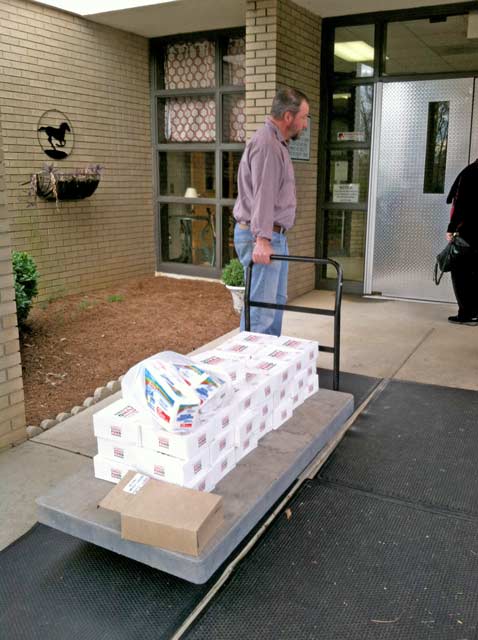 A “Blessing of the Home” Service on Main 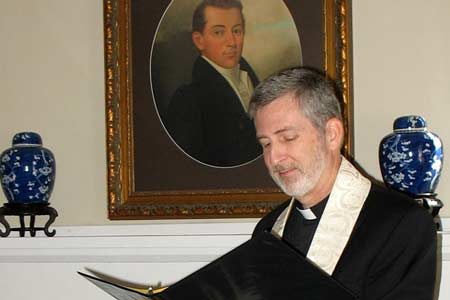 The home of Henry Snead, originally built by Dr. Edward Jones Mims in 1839 (same year the courthouse was built), was the scene of a blessing of the house on Sunday. Father Tom DiMarco officiated as friends and members of the Church of the Ridge congregation gathered for the service. 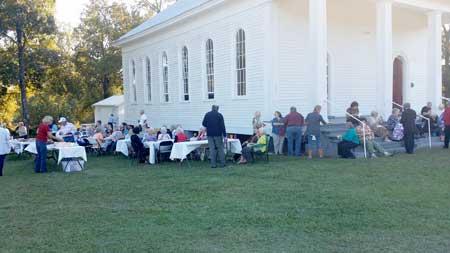 The Lord provided a perfectly beautiful day for the 10th Annual Fall Hymn Sing at Spann UMC in Ward, SC. The first of these services was held during the year of Spann’s 200th Anniversary Celebration.   The purpose was to showcase the grand old hymns from the Cokesbury Hymnal, in use at Spann since 1938. This […]

Revivals Mark the End of Summer 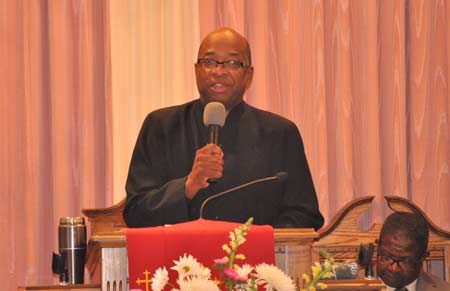 For those who may have missed Ethel Butler’s column on Revivals in the print edition (correspondent for pages 2-3 in section 2), it was a special retrospective on the revival preparations of her youth – and well worth going back to that edition. Revivals are a part of church life in this area, and two […] 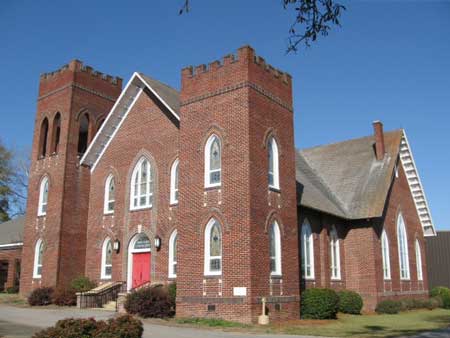 – By Sara and Karyn Sealy (mother and daughter) – This summer story began last November when my daughter and I planted pansies at our church, Mt. Calvary Lutheran, in Johnston. After church, one Sunday, we changed clothes and unloaded the truck with two flats of pansies that we grew in a horticulture class in […]

Matt Herring Gets Sprayed as a Send-Off 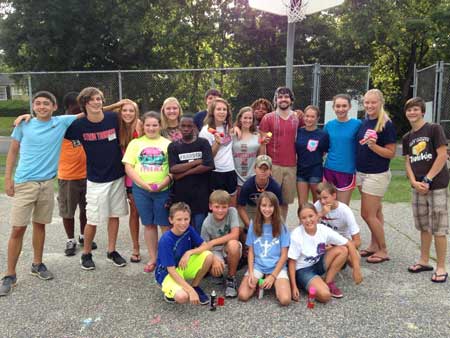 Matt Herring has been Edgefield First Baptist Church’s Minister of Music and Youth for the past three years.  He and his wife Laura are moving next week to Charlotte/Mooresville, NC, area to West Methodist Church.  There they will find a fast growing church with lots of young people, such as the EFBC ones in the […] 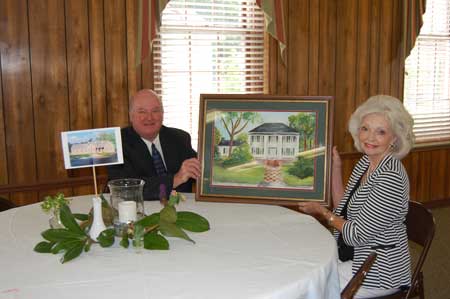 Sunday, June 29, 2014, was a special day in the life of EUMC.  After years of planning and hard work, a new parsonage was dedicated during worship services.  The parsonage, located on Buncombe Street, is the result of a vision first begun by a long range planning committee.  This committee knew that in order for […] 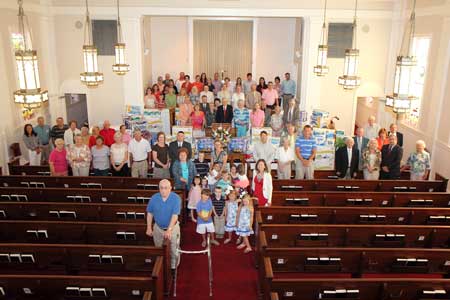 Upon learning of the need for paper products in Lashmeet, West Virginia, Ridge Spring Baptist Church immediately offered their help. And here is their story as they told it. What started as an idea in a Sunday School Class, quickly spread to include the entire church and community.  David Sawyer issued a challenge to all […] 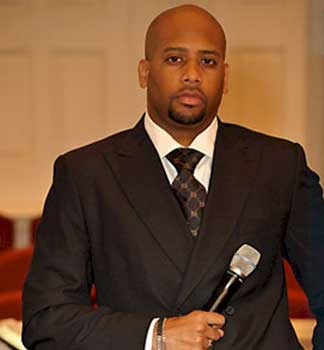 The Rev. Dr. Charles E. Goodman, Jr., serves as the senior pastor/teacher of the Historic Tabernacle Baptist Church of Augusta, Ga. He will be speaking at the revival services at Mount Canaan Baptist Church (Trenton) beginning on July 14. Dr. Goodman, told in a news release sent from Mt. Canaan, holds a wealth of scholarly […]