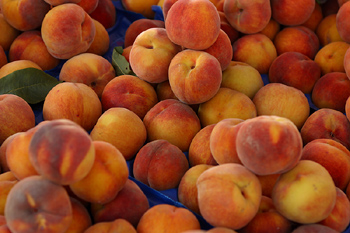 CLEMSON, S.C. – February’s frigid temperatures could make spring and summer tiring seasons for South Carolina peach growers. Crop losses due to freezing temperatures likely will be minimal, said Gregory Reighard, a pomology professor at Clemson University, speaking at a peach grower update meeting in Edgefield this month. But the cold snap could condense the […] 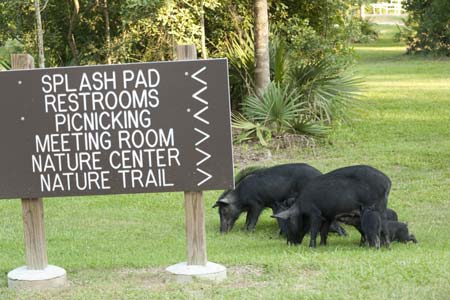 CLEMSON, S.C., March 2, 2015 – A survey designed by Clemson University researchers to begin to quantify the economic and ecological damage caused by feral hogs will soon start showing up in the mailboxes of many South Carolina farmers and rural landowners. The survey data will help inform a feral hog-management strategy that will be […] 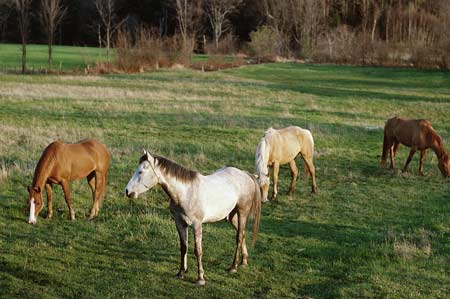 – By Gary J. Coleman – Many things can be blamed for an unshorn, underweight equine during the winter months, but several of the most common causes include the following: Poor Feeding Program;Not taking into account increased caloric needs; Feeding the wrong quantity or quality of grain and hay; Dehydration; Parasites; Dental issues; Age. Of […] 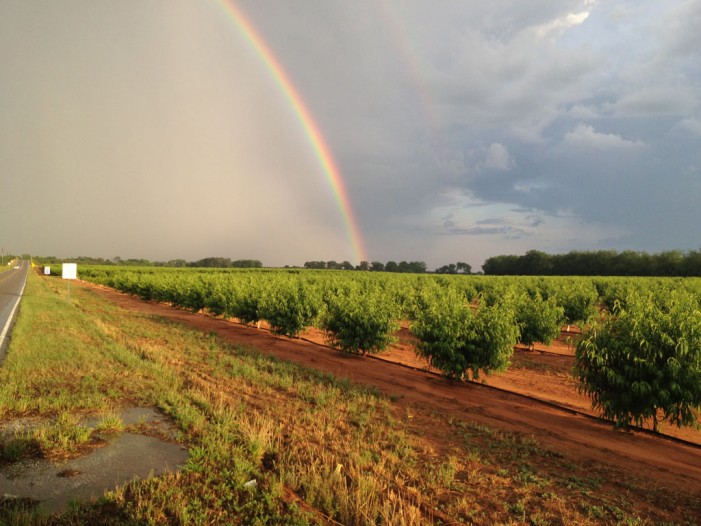 January 15, 2015 – The S.C. Drought Response Committee, meeting via conference call on Jan. 15, removed the incipient drought declaration statewide. According to Hope Mizzell, South Carolina State Climatologist, “Since many counties were just on the cusp of drought when the Committee upgraded in late November it didn’t take excessive rainfall statewide to end […] 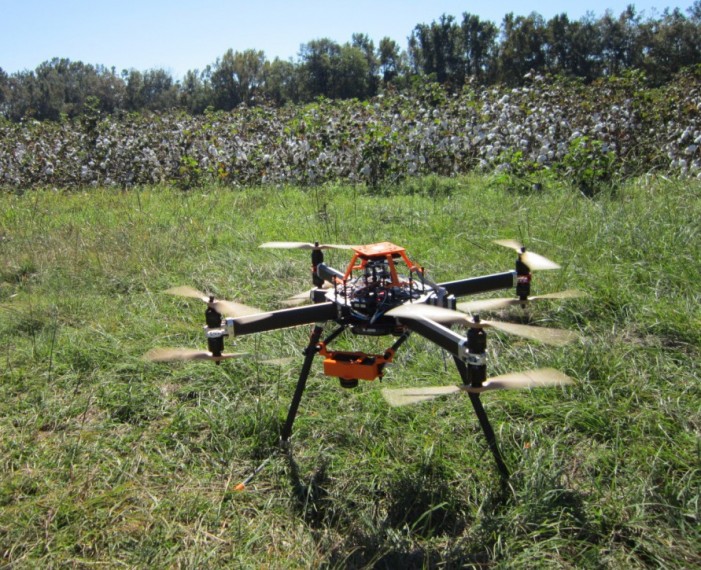 BLACKVILLE, S.C. (January 12, 2014) — Unmanned aircraft have been cleared for takeoff above the farm fields at Clemson University’s Edisto Research and Education Center in Blackville. The eyes in the sky will monitor crop health and gather data to improve farming efficiency and productivity by letting growers know precisely when and where to water, fertilize or […] 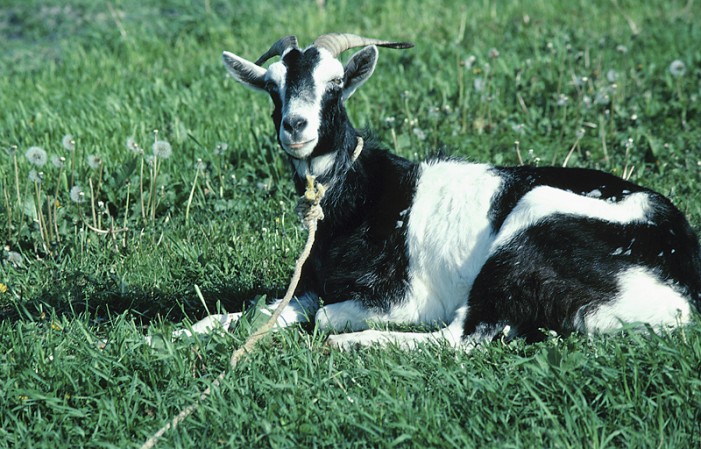 – By Gary Coleman of the Clemson Extension Office – Feed is the single largest cost related to raising small ruminants, more often accounting for 63 percent or more of the total production costs. It goes without saying that nutrition utilizes a very large influence on flock reproduction, milk production, and lamb and kid growth. […] 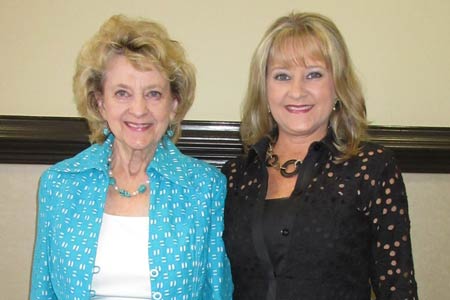 Beaufort, S.C. – More than 90 women from 24 counties across the state gathered in beautiful Beaufort, The Pearl of the Coast, Sept. 22 and 23 for South Carolina Farm Bureau’s (SCFB) annual Women’s Leadership Conference. Edgefield County residents Betty Jackson and Jan Burch were among the group of women who spent the week participating […] 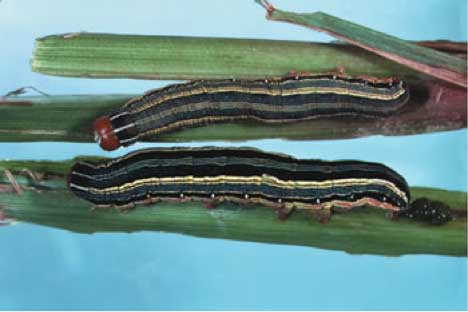 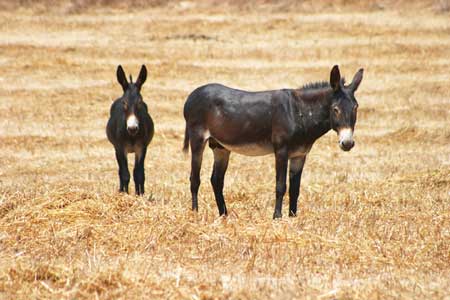 A mule in Aiken County has tested positive for Equine Infectious Anemia (EIA), which is caused by a virus related to Human Immunodeficiency Virus. It is the first case of EIA in more than a decade. Testing done at the Clemson University Veterinary Diagnostic Center in Columbia and National Veterinary Services Laboratories in Ames, Iowa, confirmed the […] 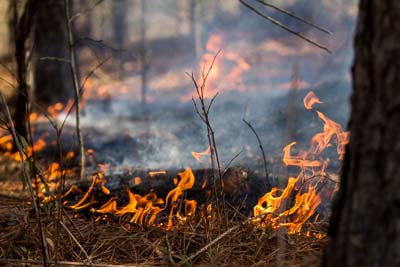