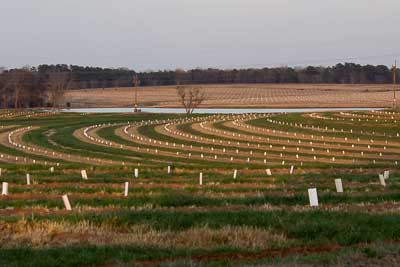 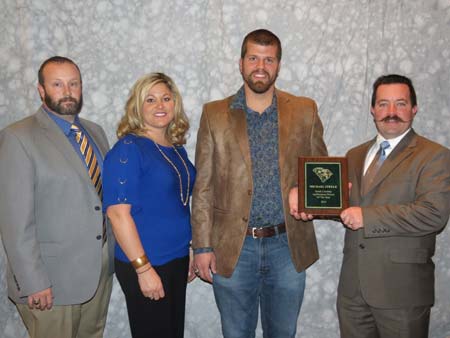 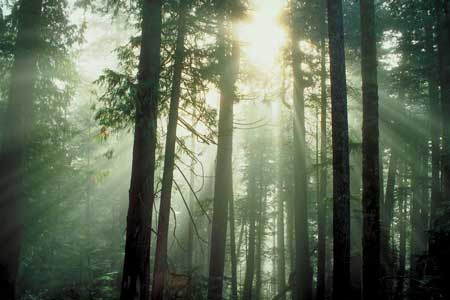 COLUMBIA, S.C. – Foresters and technicians with the South Carolina Forestry Commission have taken initial steps in what will be the long process of assessing the impact of this week’s winter storm on timber stands. While it is too early to hazard a guess at losses in terms of dollars, it is clear that this week’s crippling […] 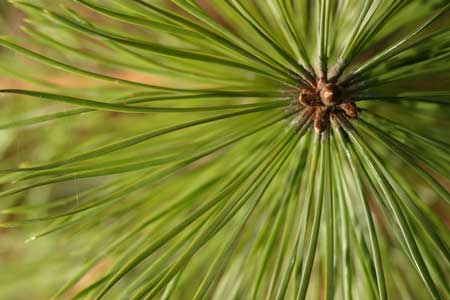 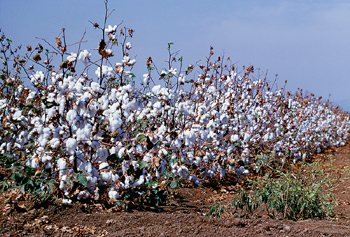 FLORENCE, S.C. – South Carolina hasn’t seen a boll weevil in 13 years, but cotton farmers are taking no chances. At the annual meeting of the South Carolina Boll Weevil Eradication Foundation in Florence, the farmer-run organization prepared for the next step in the battle against the historic scourge of Southern agriculture: Having pushed the […] 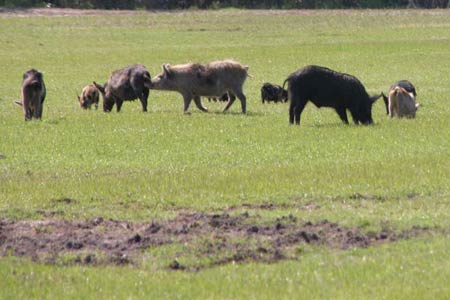 CLEMSON, S.C. – Clemson University wildlife ecologists are collaborating with the South Carolina Department of Natural Resources, USDA Wildlife Service and Farm Bureau over the next two years to quantify the economic and ecological damage feral hogs cause to South Carolina’s agricultural and natural resources. They will be crafting novel and effective management strategies and educating […] 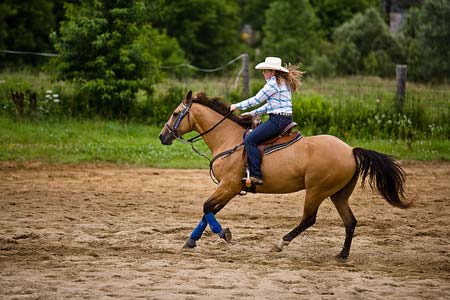 • Sorting Competitions Oct. 19 & Nov. 23 – By Tiffani Ireland – By now, most Edgefield County residents are at least familiar with the concept of a rodeo.  And many even know a thing or two about cutting horses.  But, how about the equine sport of sorting?  This growing activity is taking root on […] 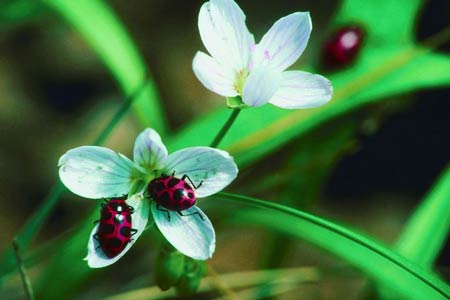 CLEMSON, S.C. – Shorter, cooler days send a signal to many insects that it’s time to look for a warm winter home — perhaps yours. Clemson University has researchers devoted to “six-legged-science,” and some specialize in exploring ways to keep pests and people apart. This year there are new creepy-crawlies to keep an eye on. Entomologist Patricia […]

COLUMBIA, S.C. – The forestry industry in South Carolina is positioned for significant growth in the decades ahead, according to a study conducted by nationally prominent forestry expert Dr. Robert Abt of North Carolina State University. A diverse group of forestry professionals from manufacturing, timber growing, private forestry consultants and governmental bodies participated in the study.  This […] 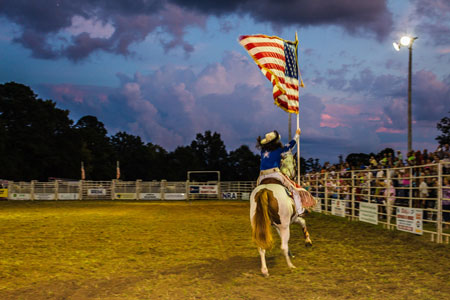 – By Tiffani Ireland – If the crowds were any indication, the 8th annual Sandy Oaks Pro Rodeo was a definite success.  Even Friday night, when the event contended with area football games for attendees, the bleachers were full.  However, Saturday night’s event saw standing room only as every available seat seemed taken!  While all […]