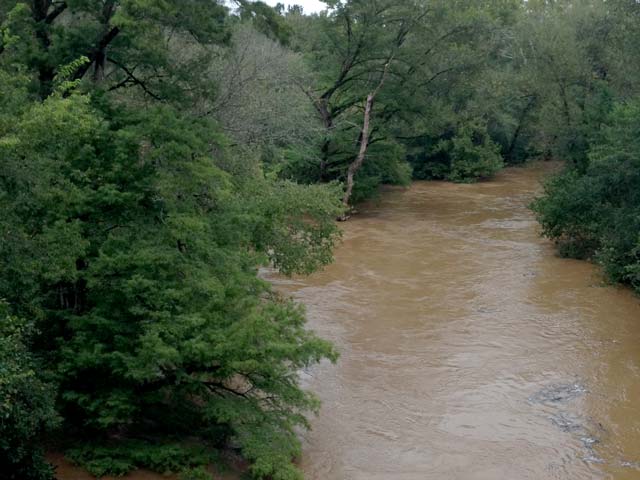 October 5, 2015 – One of Edgefield and McCormick Counties’ major creeks was overflowing its banks on Sunday as seen from the Modoc Hwy. (23) bridge. Currents were moving swiftly toward the Savannah River. It continued to move beyond its banks into back waters at the Woodlawn Rd. Bridge. 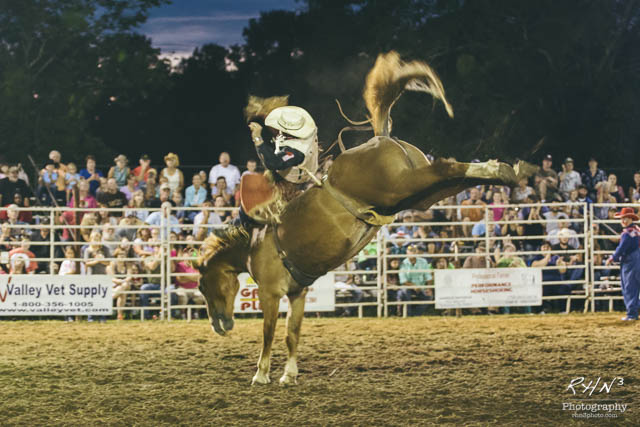 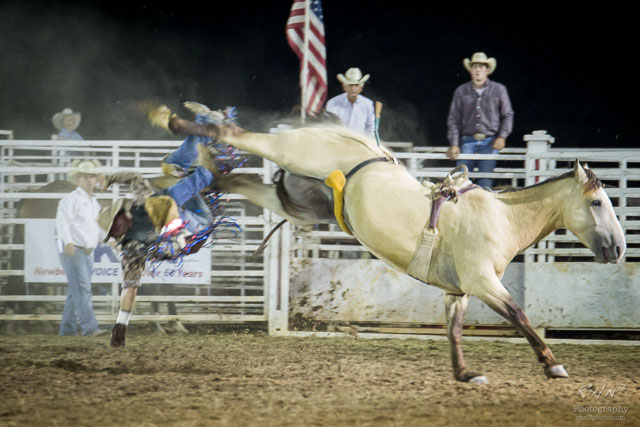 A decade of rodeos with this coming Sandy Oaks Pro Rodeo, and this 10th will be held August 21-22, 2015 at the Lazy J. Arena on Hwy. 23 West. This 10th rodeo brings the largest sporting crowd of any sports here in Edgefield County, good weather or bad. This year the rodeo will feature the […]

May 26, 2015 – The bridge at Garrett Road in Clarks Hill (Edgefield County) is currently closed due to construction. According to a spokesperson with the construction company in charge of the project who spoke to The Advertiser, work on the bridge began May 5 and is scheduled to be completed around the end of […]

Update: Westside Shooting Ruled a Homicide Jody Ray Jones, 42, has been charged with murder for the Sunday night shooting of Patricia Kay Love at their home on Red Hill Road. Love died yesterday, Jan. 13, at Georgia Regents University from a gunshot wound to the head. An autopsy was performed on her body Wednesday, […]

Two Area Churches Burglarized The Edgefield County Sheriff’s Office responded to Gilgal Baptist Church and Liberty Springs Church, Sunday, Jan. 4, after it was discovered the two had been burglarized sometime between Saturday, Jan. 3, and Sunday morning. An estimated $8,000 worth of sound equipment was stolen from Gilgal. Additionally, in trying to enter this […]