April, 14, 2015 – Carlos Milanes, MBA, MHS, MeD, EdS, FACHE, was selected as the Interim CEO for Edgefield County Hospital at a special called board meeting on April 13.   Carlos will assume his new role on Monday, April  20.  Mr. Milanes brings over twenty-five years of healthcare leadership experience; his most recent role was […] 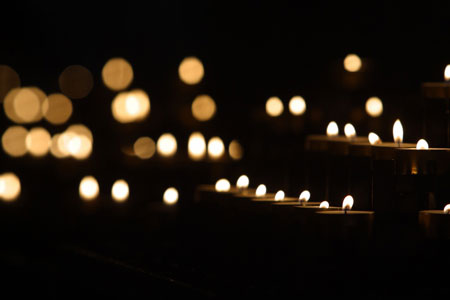 The Edgefield County Hospital Candles for Caring program is back for the 2014 Holiday season in support of the ECH Auxiliary. Those being honored and remembered will have their names displayed on banners in the hospital lobby during the month of December. Please support us by sending at least $5 per name and bringing it […] 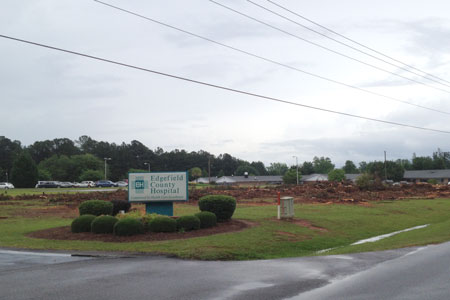 – By Tifani Ireland – Brandon Clary, CEO of Edgefield County Hospital, resigned his post, December, 3, 2014, effective immediately, according to an announcement received by The Advertiser from the hospital, Thursday, Dec. 4. This resignation comes on the heels of a lengthy discussion on ECH held by Edgefield County Council at their regularly scheduled […]

The Board of Trustees of Edgefield County Hospital has accepted the resignation of Brandon Clary, Chief Executive Officer. Mr. Clary’s resignation is effective immediately. Mr. Clary’s last day of employment was December 3, 2014. The Board expressed its appreciation for Mr. Clary’s service as CEO, and wished him well in his endeavors. The Board anticipates […] 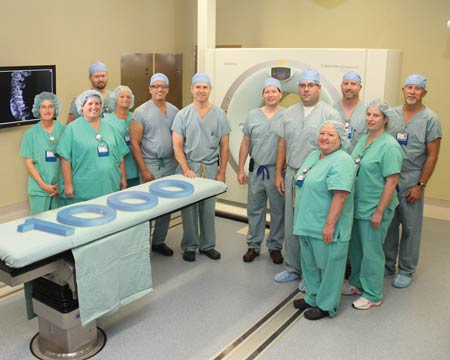 Greenwood, S.C. – The South Carolina Spine Center, home to the Southeast’s first Brainsuite® iCT, announced today its 1000th patient’s surgical procedure using this intra-operative technology installed in June 2010. Self Regional Healthcare was the first health system in the Southeast and the fourth medical facility in the U.S. to offer this leading edge surgical […]

– By Tiffani Ireland – The Edgefield County Hospital board met Monday night, July 28, for their regularly scheduled monthly meeting.  After Chairman Tim Williams called the meeting to order, Chief Financial Officer Kelly Cox informed the board, “June was a very good month for us.”  Ms. Cox went on to say that “operationally, we are […] 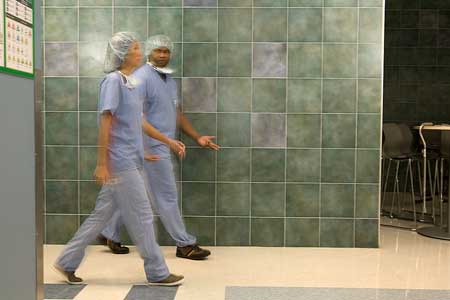 GREENWOOD, S.C. – Improving the community’s health is a core component of Self Regional Healthcare’s mission, and this quarter the Community Outreach Committee has selected five local nonprofits to receive a total of $143,000 to: Establish and maintain Wi-fi for ambulances in Greenwood and Abbeville counties to communicate heart attack test results between the paramedics and […] 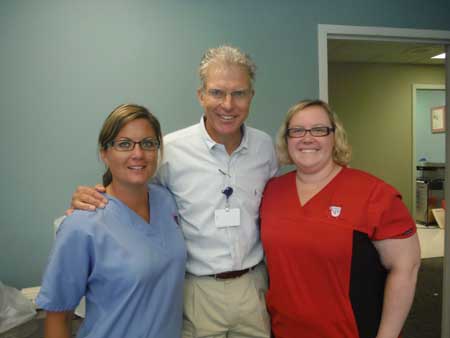 Dr. Patrick McMenamin, “Dr. Mac” to his team, is now serving the Edgefield County-Ridge area through the Edgefield County Hospital. He is among the new specialists who come to the hospital periodically to service the diagnoses that are his specialty. He is an otolaryngologist, head and neck surgeon whose specialty sounds complicated. However he explains […]

ECH “Doing Better Than Just Surviving” – By Tiffani Ireland – ​The Advertiser met Monday, June 9, for an interview with Edgefield County Hospital CEO Brandon Clary to talk about the current state of the hospital and plans for its future. Built in 1972, Clary called this 25 bed critical access hospital “crucially important” to […] 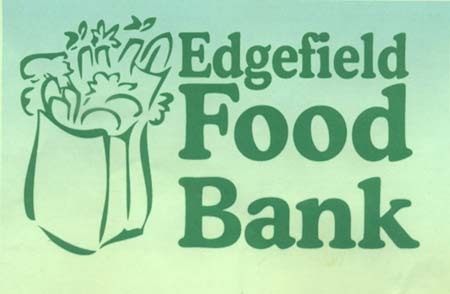 The Edgefield Food Bank is having a fundraiser for the purpose of filling their shelves with food for the hungry.  The event will be a part of Peachtree 23, this Saturday, June 7, at the Piedmont Tech Parking Lot. Look for the Food Bank sign (much like the image here) and their tents where they […]